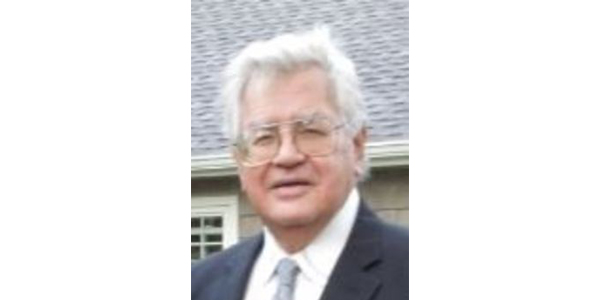 In addition to serving the automotive aftermarket for more than 50 years, Battista was a founder of the Independent Warehouse Distributors’ program distribution group in 1985 and served as chairman of its board of directors until his retirement in 2009. 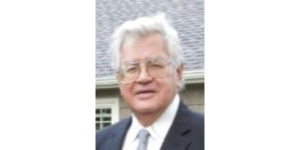 HDA Truck Pride has announced the passing of Anthony “Dick” Battista on Sunday, April 29. Battista was a well-known industry executive with more than 50 years of experience in the automotive aftermarket.

Battista began his career in 1958 as a stock clerk at Regional Automotive Warehouse of Newark, New Jersey, and retired as its president in 2001. During his career, he served as chairman of the New Jersey Automotive Wholesale Association (NJAWA) and was a recipient of the company’s Man of The Year award.

Due to his vast knowledge of the industry, Battista served on numerous automotive manufacturers’ distributor advisory councils throughout his career. In addition, he was a founder of the Independent Warehouse Distributors’ (Auto Pride/Truck Pride) program distribution group in 1985 and served as chairman of the its board of directors until his retirement in 2009.

Information on arrangements is available here.

Advertisement
In this article:Anthony Battista, Obituary
Print
Up Next: