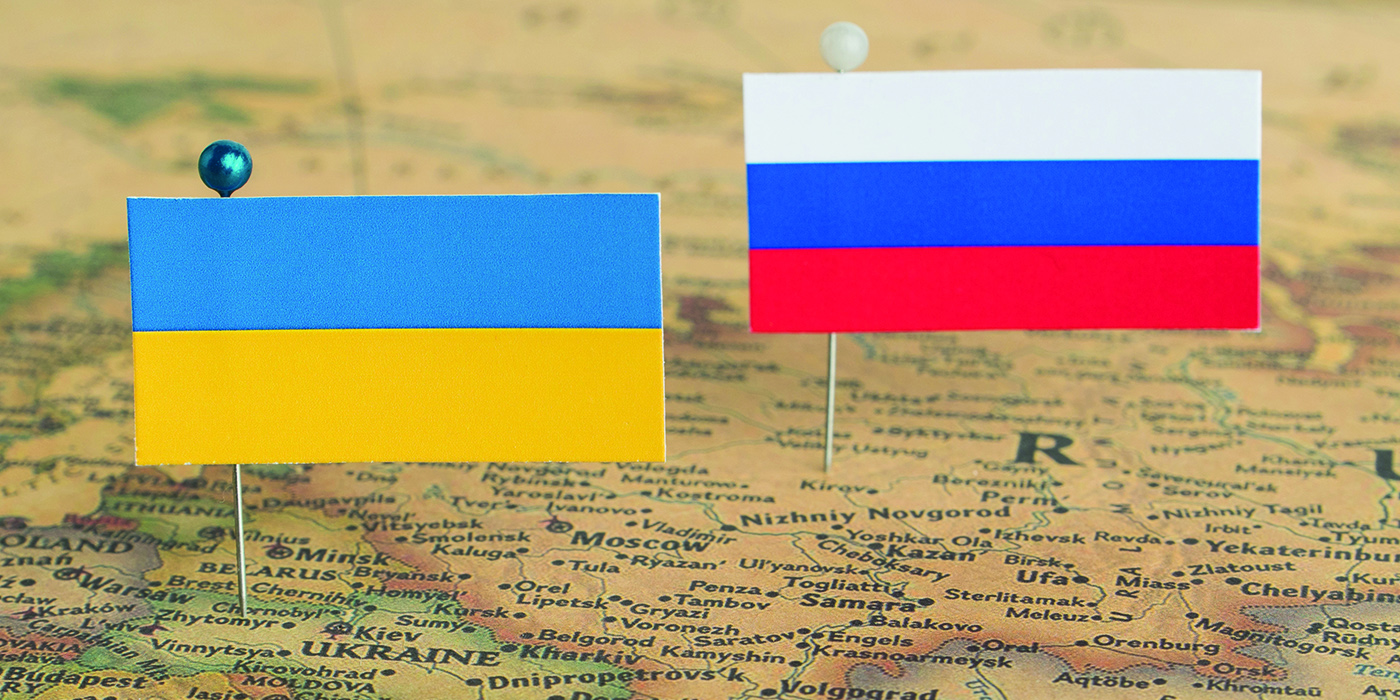 Automotive and automotive aftermarket organizations across Europe have publicly expressed their support for the people of Ukraine in response to Russia’s recent military action against the country.

Among those offering up support is Nexus Automotive International, which issued a statement saying it “condemns the military aggression of Russia in Ukraine, which has tragic consequences for the population and threatens peace in Europe.

“In the current conflict in Ukraine – as Nexus is not a political player – Nexus only acts in a humanitarian perspective. Thus, Nexus supports the Ukrainian people in their right to defend their identity, human lives, vital assets, etc.”

Consequently, Nexus has leveraged its community spirit with a huge sense of solidarity and commitment, through the relaunch of ‘Nexus United’ and with the operational contribution of Nexus Automotive Central Europe.

A task force has also been created to address all implications of the conflict, composed of Gaël Escribe, CEO of Nexus; Thierry Mugnier, CFO; Robert Kirr, executive director supplier management; and Emmanuel Voguet, communication & sustainability director, with a strong representation from the Nexus Executive Committee and Board of Directors.

A dedicated Board of Directors meeting of Nexus Automotive International will be held on March 8 in Vienna and will decide future activity with regard to the absence of Ukrainian and Russian representation at the Nexus Vienna Business Forum, which will take place from March 7-10.

In addition, Nexus announced it will join its energy to the five other international trading groups of the automotive aftermarket industry, to better support the Ukrainian people and to potentially consolidate financial aid.

To be operational as quickly as possible, Nexus has reactivated the address [email protected] so that anyone can provide help, whether you are a Nexus member, Nexus supplier, a Nexus partner, or an individual.

Nexus Automotive International will push all offers to this dedicated address, and its N! community in Eastern Europe will take the lead to make all offers operational and see they reach those most in need.

Emmanuel Voguet, Nexus communication director, will drive all humanitarian offers to the dedicated hub, and his colleague Hubert Slock, CEO of Nexus Automotive Central Europe, will organize the last connection, to make the support effective.

Meanwhile in Germany, LIQUI MOLY outgoing Managing Director Ernst Prost has organize aid deliveries to the war zone with the help of business partners around the world.

LIQUI MOLY says it will use donations to buy surgical dressings, medicines, medical equipment, food and much more that is currently needed. The aid supplies are being procured by the Ernst Prost Foundation People for Peace, Peace for People and Ernst Prost’s life partner and foundation manager Kerstin Thiele, who is working around the clock on the project.

You can donate to the Ernst Prost Foundation to support this initiative. Every euro will go towards the initiative, the company says.

You can access the donation page “Aid deliveries for Ukraine” here: https://www.betterplace.me/hilfsmittel-ukraine.

You can also donate directly via the Ernst Prost Foundation donation page: https://www.ernst-prost-stiftung.org/spenden.

In Amsterdam, Stellantis N.V., through its Foundation, has committed €1 million in humanitarian aid to support the Ukrainian refugees and civilians displaced by the current crisis. With the support of Stellantis’ head of operations in Ukraine, Stellantis will rely on a local NGO to support Ukrainians in using this fund.

Stellantis has 71 employees based in Ukraine and immediately put in place a 24/7 dedicated support team to actively monitor their health and safety. At this moment, they are all safe, the automaker says.

Lastly, Messe Frankfurt, tradeshow organizer that hosts automotive aftermarket tradeshows all over the globe has announced it has suspended all events in Russia.

“The Russian invasion of Ukraine poses an unprecedented threat to peaceful coexistence in Europe. Messe Frankfurt supports all sanction measures taken by the Federal Government. Against this backdrop, the Messe Frankfurt Board of Management decided to suspend events of its subsidiary Messe Frankfurt RUS until further notice,” said Messe Frankfurt.

Advertisement
In this article:LIQUI MOLY, NEXUS Automotive International, Ukraine
Print
Up Next: