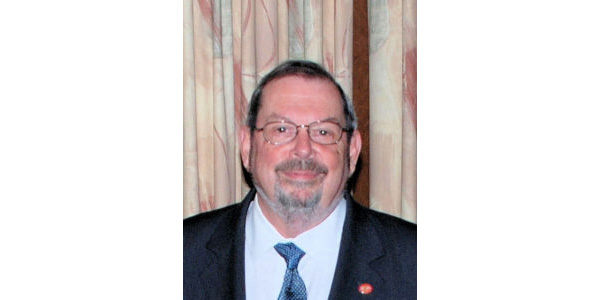 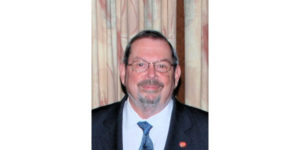 Donald Weber, president of Engine Parts Group, Inc., passed away Sunday, March 4. A very well-respected aftermarket industry executive and capable leader, Weber was born in southern California, growing up in Hollywood. He graduated from Hollywood High School and went on to graduate from the University of Southern California (USC), with a bachelor’s degree in finance.

His military service included a tour of duty with the U.S. Army where he was stationed at Fort Ord, on Monterey Bay in northern California. After the army, he returned to southern California to be married to his future wife, Kristin.

Early in what would become a long automotive aftermarket career, Weber joined Lutzoff Automotive Warehouse (LAW) in Los Angeles, as its general manager. LAW was an engine parts specialty WD, widely credited with being the creator of the modern day engine kit/engine kit catalog. Under Weber’s management and direction, LAW became an engine parts industry leader with five distribution center locations throughout the state of California. Weber was active with LAW for many years, ultimately taking an ownership position after the passing of LAW’s owner and founder, Al Lutzoff.

During Don’s tenure with LAW, they became a founding and charter member of Engine Parts Group/Engine Pro (EPGI). EPGI is an engine parts program distribution group that was formed in 1989 with 12 owner members representing the premier engine parts distributor organizations throughout the United States. Weber was elected as the group’s first board chairman and helped guide the group in its early development.

Following NCC’s sale to a fellow distributor organization in 2006, Weber took an active role directly with Engine Parts Group/Engine Pro. First, he managed and directed the development of the group’s private label products program and, in November 2009, he took over as the group’s president and top executive. The group flourished under his leadership and direction in the years that followed.

Reflecting on Weber’s abilities, Paul Van Woensel of Engine & Performance Warehouse and EPGI’s current chairman, commented, “Don was an extraordinary thinker, a great leader and a very capable individual. His contributions to the aftermarket industry, engine parts distribution and Engine Parts Group in particular, have been very significant.”

Van Woensel added, “Don loved this industry. He was known by many and will be remembered as an honest, giving and intelligent individual. He will be greatly missed.”

Weber was an avid motorsports enthusiast, with a specific interest in international motorsports competition including F1 racing. Weber was an accomplished amateur racer, with an impressive SCCA career, which resulted in a regional championship and “Rookie of the Year” honors in his very first racing season and his familiar nickname “Racer Don.”

Weber was a loving and supportive husband and father to their two children. Weber is survived by his wife, Kristin, daughters Jennifer and Jamie, and granddaughters Ingrid and Lydia.

A memorial and celebration of Weber’s life is scheduled for 10 a.m. On Saturday, April 7, The memorial will be held at All Saints Episcopal Church in Pasadena, California. In lieu of flowers, the family suggests donations in Don’s name to KJAZZ, kkjz.org, the all jazz/blues public radio station that was Weber’s favorite.