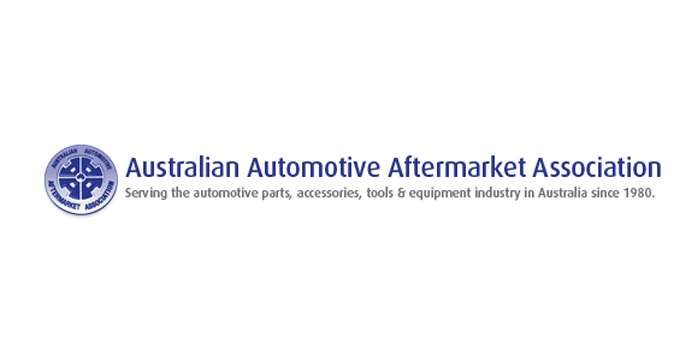 The ACA Research findings present business growth figures that place Australia’s independent automotive service and repair sector as one of the highest and most consistently strong performers of all Australian service industries. 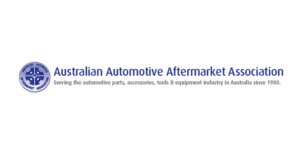 A total of 250 independent Australian automotive service and repair workshop owners and senior management took part in this industry benchmarking survey, representing the first research study of this magnitude ever conducted by the AAAA.

The study’s findings provide insights into the strength, confidence and long-term positive projections for the service and repair sector of the Australian automotive aftermarket, which as distinct from new car retailing, continues to experience sustained growth, says the association.

The ACA Research findings present business growth figures that place Australia’s independent automotive service and repair sector as one of the highest and most consistently strong performers of all Australian service industries.

A total of 44 percent of the independent automotive workshops surveyed reported seeing a year-on-year increase in business, with 48 percent of respondents expecting business growth over the next 12 months. A strong 34 percent of workshops are maintaining their business size with a solid customer base that continues to return year after year. Both of these percentages correlate directly to the findings of the recent AAAA consumer study that among many other important facts, revealed that 87 percent of consumers elected to take their cars for service and repair to their local and highly trusted independent repairer.

There also have been significant gains made by automotive repair businesses that have invested significantly in technology and local area marketing, with the strongest performing independent workshops attracting motorists who own cars that are five or less years old, while also attracting more company fleet based repair and servicing business. There is no doubt that the increased consumer awareness that new car warranties will not be voided by selecting their preferred independent repairer is growing. The study found that this was particularly the case during 2017, a result of the sustained efforts by AAAA members to deliver this message to their customers through the AAAA’s Choice of Repairer campaign.

The research reveals that both customer trust and the convenience of using independent automotive repairers is definitely growing, with many workshop owners reporting that they are being asked to service vehicles while under manufacturer warranties more than ever before. The study also reveals that increased demand is being seen for the logbook servicing of European vehicles, diesel vehicles and four wheel drives.

While this detailed Australian automotive workshop research has provided many highly positive snapshots of the sustained health of independent automotive service and repair businesses, this market study also outlined the challenges affecting this sector of the industry.

A total of 22 percent of respondents felt their businesses were declining, with the major challenge facing the entire industry being one that the automotive service and repair industry shares with many other Australian service industries – the attraction and retention of skilled staff. This, along with the industry’s long-term lack of access to technical repair and service information from vehicle manufacturers, remain the two major challenges for the automotive repair and service sector. AAAA says this finding vindicates the major efforts continually being made by the association, several members of state and federal parliament and the Australian Competition and Consumer Commission (ACCC) to rectify this issue.

This research also has outlined three distinct business categories in the Australian automotive service and repair industry, these categories being identified as “Leaders,” “Business As Usual” and “At Risk.” The study’s findings reveal that leading businesses have invested significantly in updating their technology and skill sets to be able to service younger vehicles of all makes and models. According to this study, automotive repair and service businesses that are not growing and indeed those that are considered “at risk,” display a trend to operate their businesses intuitively or as they have always traditionally done, as opposed to taking a data driven approach. This includes such things as updated technology, training and local marketing to assist in drawing new customers with younger vehicles to their workshops.

According to AAAA Executive Director Stuart Charity, this inaugural industry benchmarking survey was conducted for a number of important reasons.

“The AAAA wants to assist the independent automotive workshops of Australia to grow and develop their businesses and the most effective way to achieve this is through detailed market intelligence, the extent of which we have not done before.

“We also wanted market data to accurately challenge the notion that independent repairers were not equipped or experienced enough to service and repair new vehicles, which this independent study clearly reveals is currently one of our industry’s biggest growth sectors,” said Charity.

“The Australian automotive repair and service industry is growing and will continue to do so as the Australian car parc continues to grow and diversify. This research clearly outlines the importance of investing in service and repair technology, training and marketing in order to continue and sustain this growth. To have such a high percentage of “Leader” category businesses, along with an even higher percentage expecting further growth in the coming year, heralds a highly positive future ahead for this sector of our industry.”

Advertisement
In this article:AAAA, Independent Repairer
Print
Up Next: