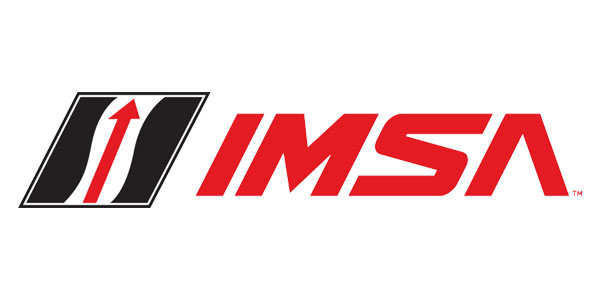 VP Racing Fuels has included IMSA-specific branding in selected consumer products sold at major retailers over the past several years. Those efforts will be expanded, and IMSA also will receive increased exposure through VP’s growing list of gas stations and quick-lube locations. 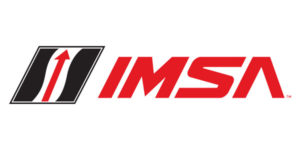 VP Racing Fuels Inc. has been fueling race cars in the IMSA WeatherTech SportsCar Championship since its inception in 2014 and has fueled several other International Motor Sports Association (IMSA)-sanctioned series for the past several years as well.

With the long-term partnership extension confirmed by IMSA and VP Racing Fuels, the company will continue to fuel IMSA race cars for the foreseeable future. As the Official Fuel Provider of IMSA, VP will fuel every IMSA-sanctioned series based in the United States, including the WeatherTech Championship, IMSA Continental Tire SportsCar Challenge, IMSA Prototype Challenge Presented by Mazda and the Porsche GT3 Cup Challenge USA by Yokohama.

“VP Racing Fuels has provided high-quality fuels for our high-performance race cars for the past several years and we are pleased to confirm a long-term extension of our partnership,” said IMSA President Scott Atherton. “VP has been a staunch supporter of IMSA and has been an active partner in a variety of on- and off-track initiatives throughout our relationship. We will continue working together with VP to deliver value and exposure for both of our brands.”

VP Racing Fuels has included IMSA-specific branding in selected consumer products sold at major retailers over the past several years. Those efforts will be expanded, and IMSA also will receive increased exposure through VP’s growing list of gas stations and quick-lube locations.

“The WeatherTech SportsCar Championship is the preeminent sports car racing series in North America and partnering with IMSA as its Official Fuel Provider is a key component of our overall business strategy,” said Alan Cerwick, president of VP Racing Fuels. “IMSA’s series collectively provide the perfect platform to promote not only race fuels but our expanded consumer product line including VP Small Engine Fuel and VP Madditive performance chemicals, as well as the growing number of VP-branded gas stations opening across the U.S and our recently launched VP FASTLUBE oil change facilities. We look forward to working hard to grow our respective brands while providing great fuels and superior trackside service to IMSA competitors in the years to come.”

VP Racing Fuels develops fuels that fit into the IMSA Green platform. VP’s Motorsport 100, or MS100, is an unleaded gasoline blended with 10 percent ethanol –­ the “race fuel” counterpart to VP100, VP’s street-legal 100-octane unleaded blend. MS100 is the designated blend for the WeatherTech Championship to satisfy race teams’ need for a fuel that remains consistent from race to race for tuning purposes. VP’s IMSA E20 blend is an alternative fuel that is held to a similar standard for IMSA’s GT Le Mans class in that it’s also blended to remain 100-percent consistent from race to race.

As part of the extended partnership, VP also will continue to provide the VP Racing Fuels Front-Runner Awards for competitors in both the WeatherTech Championship and Continental Tire Challenge. The award uses a point system to recognize the car that leads the most laps in its class in each race, with the leading point-getters earning fuel credits in presentations at midseason and year-end.

Advertisement
In this article:IMSA, VP Racing
Print
Up Next:

Mobil 1 To Continue As ‘Official Motor Oil of NASCAR’

Performance: Parella To Acquire Rights To F4 Us And FR Americas

Bondurant Driving School Featured On HISTORY Channel
Connect with us