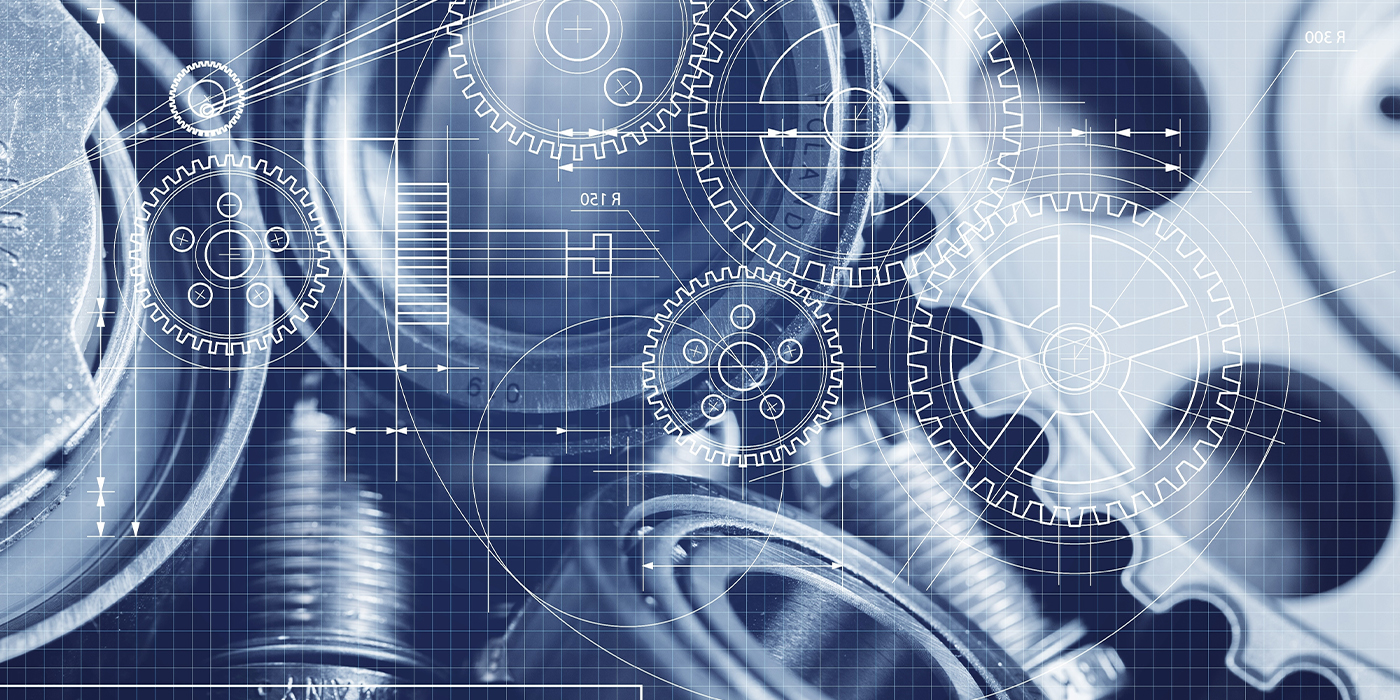 Study shows 84 percent of shops surveyed have reported a decrease in revenue.

Automotive repair shops and part stores were deemed “essential” businesses by the U.S. government amidst the coronavirus pandemic that forced the majority of the nation to abide by shelter-in-place rules over the past several months. While many shops and stores remained open, the majority of the aftermarket has reported a slowdown in business during this time. In addition, many manufacturers temporarily stopped operations or shifted to producing products to help battle the virus. Some experts predicted this could lead to shortages or availability issues.

Research firm IMR Inc. interviewed 400 independent repair shops, nationally representative by location in the U.S., to gain insight on their parts and brand purchasing experience during the pandemic.

This report focuses on the impact that shelter-in-place orders due to the COVID-19 pandemic have had on independent repair shops, their revenue and ability to obtain parts needed for vehicle service.

According to IMR’s research, 84 percent of shops in urban, suburban and rural locations, ranging in size from one to eight or more bays reported that they have experienced a decrease in revenue, due to the pandemic. Of those shops, 60.4 percent responded that they don’t know when revenue levels may return to “normal.”

When it comes to disruption in getting parts for the vehicles they service, 49 percent of shops answered that they have either “very frequently” (14.8 percent), “frequently” (11 percent) or “occasionally” (23 percent), experienced this issue. Conversely, 30.8 percent of respondents said that they have “rarely” experienced disruption during this time, with the majority of these shops being in urban (34.8 percent) or suburban (31.4 percent) locations.

IMR said some shops reported that they had to source parts outside of their normal supplier due to these disruptions. Of those shops that switched suppliers, 49.4 percent cited their top reason for switching was that their regular supplier didn’t have the parts they needed.

Of the shops that said they had to switch “very frequently” (1 percent), “frequently” (7.8 percent) and “occasionally” (11.8 percent), 61 percent said that online sources like eBay or Amazon were their top choice for purchasing the parts they needed. In contrast, 79.6 percent of shops either “rarely” (26.8 percent) or “never” (52.8 percent) had to source parts from outside of their normal suppliers.

Shops also reported that in some instances, they switched from their regular or preferred brand to an alternative brand of part. Of shops that responded either “very frequently” (0 percent), “frequently” (2.8 percent) or “occasionally” (15.6 percent) that they switched brands, 73.4 percent did so based on lack of availability.

IMR Inc. also asked shops in urban, suburban and rural areas about what measures they have implemented to help keep employees and customers safe during the pandemic, with the top response (82 percent) being increased sanitation of the garage.

Access the entire report here for a more information on how the stay-at-home orders and COVID-19 have impacted independent repair shops.

For more information on IMR Inc., visit automotiveresearch.com. The most recent Insights from IMR Inc. can be found here.

Advertisement
In this article:COVID-19, IMR Research
Print
Up Next:

Deloitte: Transforming Manufacturing In The Wake Of COVID-19