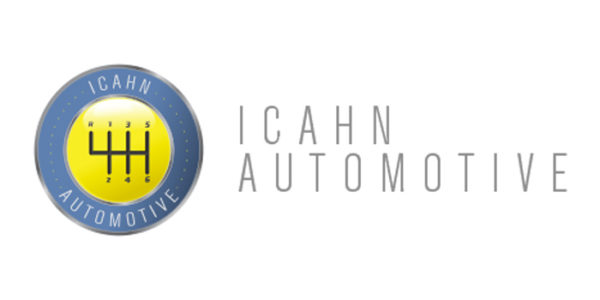 BS&F Auto Parts has been one of New York City’s leading auto parts suppliers for the past 37 years. 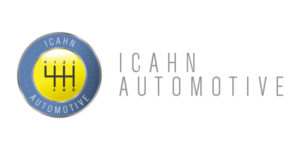 BS&F is based in the Bronx, New York. Owner Joe Ferrer, who started working in his father’s auto parts business at age 11, says he owes his success to his commitment to his customers. Ferrer lives by the credo that his customers always come first and that customer satisfaction is paramount at all times – whether it’s during the day or the middle of the night.

With this acquisition, Ferrer has become the regional vice president of commercial for Icahn Automotive Group in the New York City metropolitan area. Icahn Automotive Group stated with Ferrer’s drive and passion for being unsurpassed in customer service and parts availability, Pep Boys, Auto Plus and BS&F have an excellent opportunity to drive commercial growth in the region.

Advertisement
In this article:acquisition, Icahn Automotive
Print
Up Next:

EREF Introduces The Bill Mcknight Annual Scholarship
Connect with us