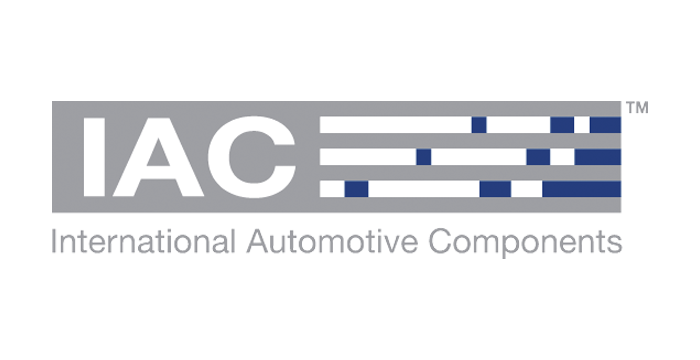 Along with Gohl’s appointment, Maurice Sessel has been promoted from president, North America, to chief operating officer of the company’s Soft Trim and Acoustics business. 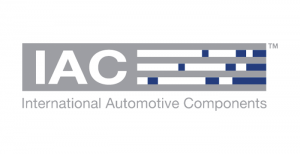 Along with Gohl’s appointment, Maurice Sessel has been promoted from president, North America, to COO of the company’s Soft Trim and Acoustics business. Sessel served as president of IAC’s North American region since March 2016 and was responsible for overseeing its day-to-day business and operational functions. In his new role, Sessel will continue to be based at the company’s Southfield, Michigan, location and will report to Pour.

“Terry’s extensive leadership and operations experience in the vehicle interiors segment will help IAC in its goal to continue improving productivity, plant efficiency, quality and increased focus on core customers and competencies in the Cockpit and Overhead Systems business,” said IAC President and CEO Robert “Steve” Miller. “His experience next to Maurice’s expertise ensures both product groups will be steered in the right direction and held to the stringent performance standards our customers have come to expect.”

Previously, Gohl served as Key Plastics LLC’s president and CEO, a position he held since 2009. Among his many accomplishments, Gohl restructured the organization following its 2008 bankruptcy. He transformed Key Plastics from a regional to a global supplier and significantly improved all aspects of the company’s financial performance, including sales and overall profitability.

Gohl’s career in automotive spans more than 30 years and includes various global and regional manufacturing and operations leadership roles at Tier 1 suppliers, such as Visteon Corp. and Tower Automotive. He also served as vice president of the Interiors Systems Division for Lear Corp. from 1995 to 2003.

Sessel received his bachelor’s degree in mechanical engineering from the University of Wyoming in Laramie, Wyoming.

Advertisement
In this article:IAC, International Automotive Components, personnel
Print
Up Next: