Hyundai Mobis Expands Its Global Base For Open Innovation 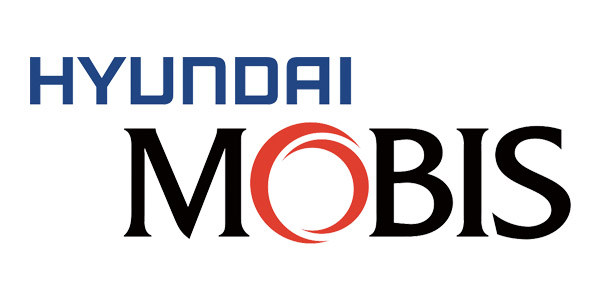 Hyundai Mobis has announced the launch of M. Cube in China’s Shenzhen, a mecca for Chinese start-ups. The launch is part of the company’s strategic efforts to strengthen open cooperation with other entities in preparation for a paradigm shift to future vehicles.

To better respond to Shenzhen’s rapidly changing start-up environment, Hyundai Mobis has appointed Peter Wang, who previously worked for Kuang-Chi Group, as director of M. Cube. An expert in strategic investment who has served as director of the innovation center at Shenzhen’s leading start-up Kuang-Chi Group, Wang is expected to play a key role in discovering innovative companies based on his broad network of contacts.

Shenzhen’s M. Cube will be tasked with discovering start-ups that distinguish themselves in a variety of innovation areas, including autonomous navigation, artificial intelligence, robotics and big data. Hyundai Mobis plans to sign partnership agreements with such companies to improve the competitiveness of the overall portfolio of its core parts and to achieve substantive technological advancement through thorough follow-up management.

As a means to secure promising new technologies, Hyundai Mobis will be setting up a system that will allow it to independently conduct various tasks from market trend research to start-up discovery and investment, as well as feasibility studies. Investing in promising start-ups in Shenzhen is so fierce and competitive that a call for investors usually closes within two to three weeks, according to the company. As such, the measure aims to secure opportunities for collaboration with such companies through quick decision-making.

To that end, Hyundai Mobis plans to ascertain an optimal form of collaboration by organically linking its existing Shanghai research institute and its research division in Shenzhen.