The U.S. House has approved a measure to provide $14 billion in financial aid to the Detroit 3 automakers, GM, Chrysler and Ford. The bill was passed by a vote of 237-170, according to a report from the Detroit Free Press, despite concerns of a Republican filibuster. 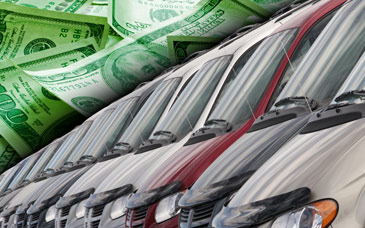 The deal would provide General Motors (GM) and Chrysler with the amount of money they claim to need in order to stay in business through March 31 — $14 billion. As part of their agreement, GM and Chrysler must give the government stock or warrants for a majority stake in their businesses; they must also restrict corporate pay and end corporate jet travel. Ford has said it does not need a loan, but has requested a $9 billion credit line.

The funds will be lent to the automakers by a federal overseer, or so-called “Car Czar.” A Detroit Free Press report stated that if General Motors and Chrysler don’t make the cuts and reach deals with their creditors and the union by March 31, the overseer has the right to recall any loans, essentially forcing the automakers into bankruptcy. The draft bill will provide only one 30-day extension for the automakers and also bars them from attempting to receive funds from any other government program. 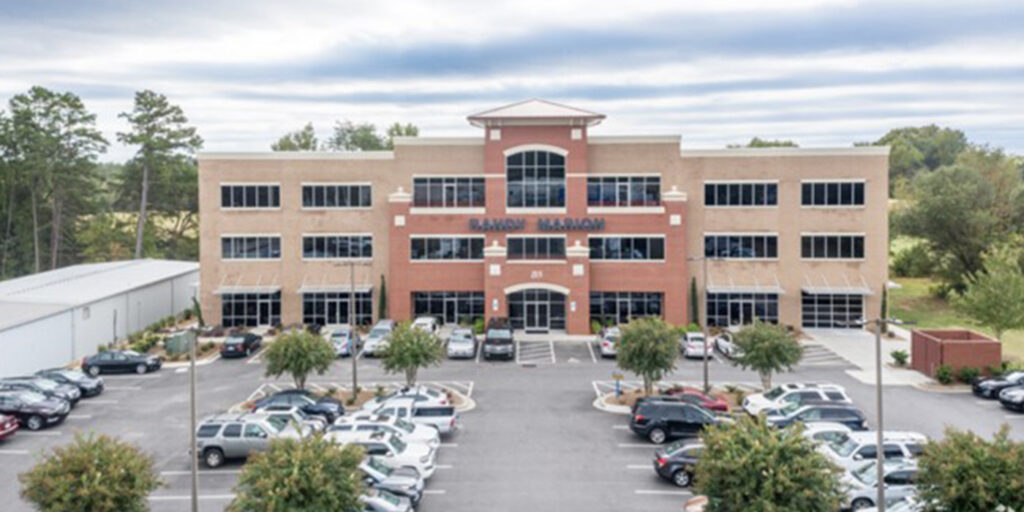