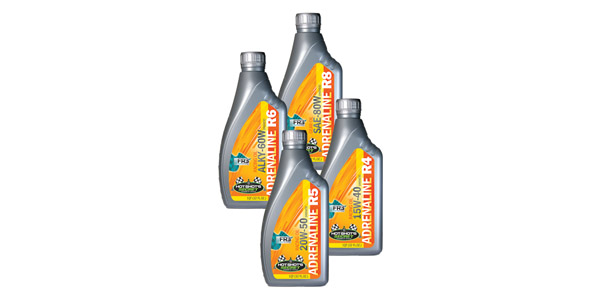 The new lineup will include three different viscosities of motor oils, including 15W-40, 20W-50 and ALKY-60W, as well as an SAE-80W gear oil. 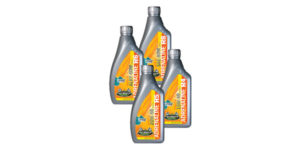 Hot Shot’s Secret has announced the official launch of ADRENALINE, a new collection of high-performance racing oils, at the 2017 PRI Show. The new lineup will include three different viscosities of motor oils, including 15W-40, 20W-50 and ALKY-60W, as well as an SAE-80W gear oil. All of the new oils are 100-percent PAO synthetic racing formulas and are infused with Hot Shot’s Secret’s patented FR3 Friction Reducer.

As a company that prides itself in being “Powered By Science,” Hot Shot’s Secret says it developed this new racing oil starting with a 100 percent PAO synthetic base oil. The synthetic oil is a Group 4-based formula that has already been proven on the racetrack by numerous champions, including Indianapolis 500 winning racecars. Hot Shot’s Secret says that performance was not enough as the company continued its testing and engineering to incorporate its FR3 technology into the race oil.

These premier racing formulas have been engineered as a result of continuous performance gains being made with the Hot Shot’s Secret FR3 Friction Reducer oil additive. The FR3 formula contains three patented nanotechnologies that work together to increase the efficiencies of a motor, reduce wear, reduce oil temperatures, restore lost compression and increase horsepower. The same technology that has brought FR3 to the attention of many racing teams is now being blended into Hot Shot’s Secret’s very own line of ADRENALINE High Performance Racing Oils, says the company.

Advertisement
In this article:Hot Shot's Secret, racing oils
Print
Up Next: 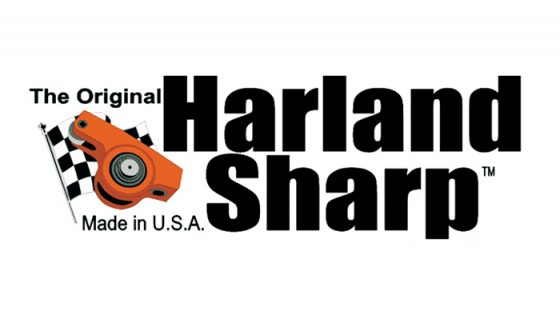 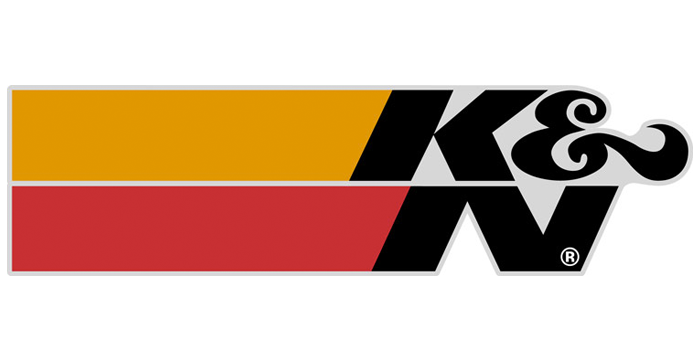 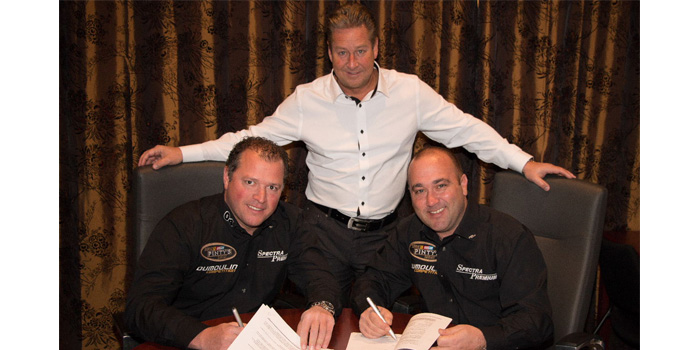 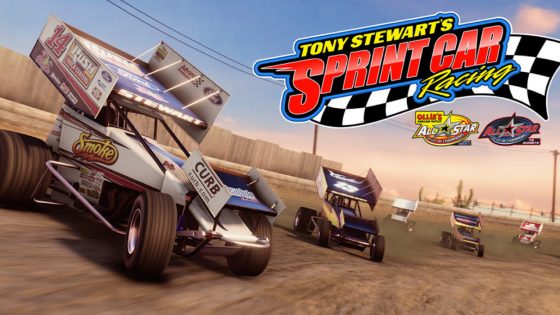