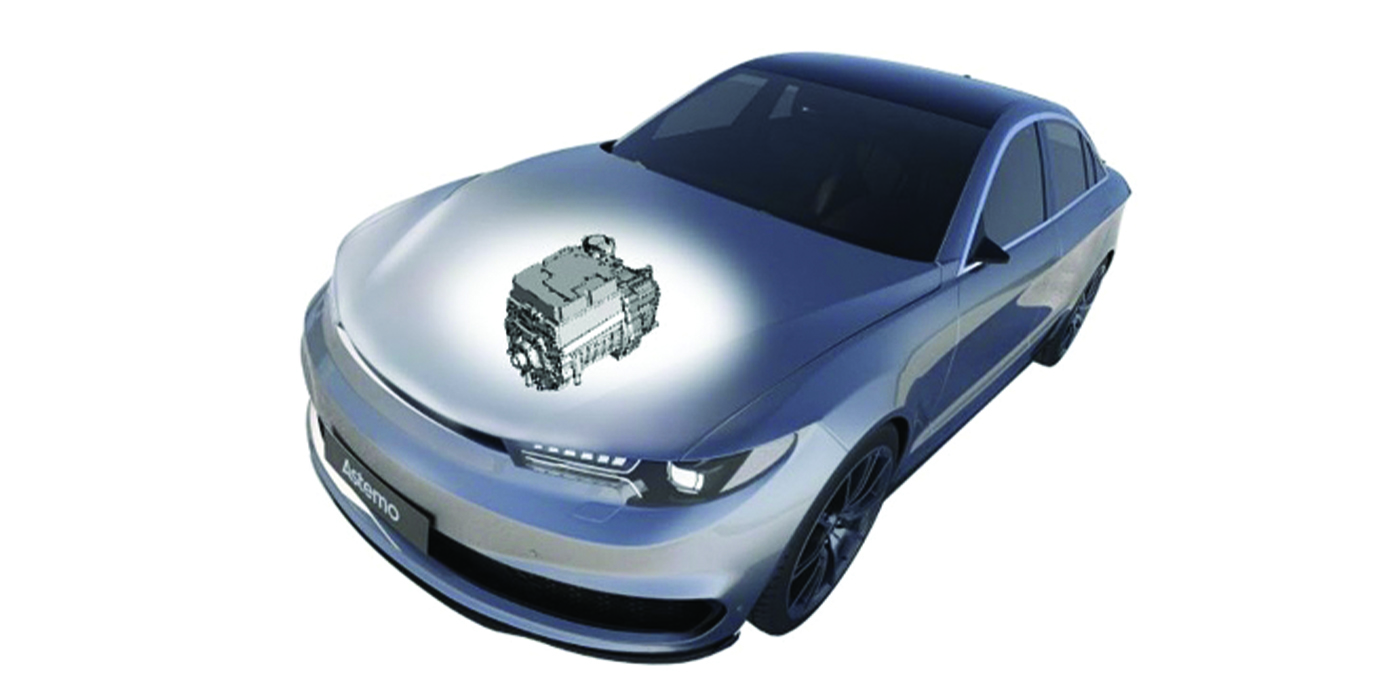 Company will provide inverters and motors to JATCO, which will supply e-Axles to Nissan.

As a global provider of electrification, Hitachi Astemo Ltd. has announced it will provide inverters and motors to JATCO Ltd, which will supply e-Axles to Nissan’s future e-POWER* and battery electric vehicles.

For Nissan’s electric axles, of which JATCO will be responsible as a Tier 1 systems integrator, Hitachi Astemo will deliver highly efficient, low-loss motors that use a square wire, as well as highly efficient inverters.

A number of countries around the world have been expressing their commitment to achieving carbon neutrality, and automakers are accelerating the launch of environmentally friendly vehicles, which include electrified vehicles. Demand is expected to rise for e-Axles that are not only lightweight, compact and efficient, but also more efficient to manufacture, with lower cost through a reduced number of parts. To this end, Hitachi Astemo says it will respond to the rapidly expanding e-Axle demand by expanding sales of its in-house developed electric axles to various automobile manufacturers globally. It will also supply motors and inverters for electric axles assembled by automobile and gearbox manufacturers.

Moving forward, Hitachi Astemo says it will strengthen its position as a global leader in electrification. This will be achieved by leveraging synergies from the 2021 merger of Hitachi Automotive Systems with Keihin, Showa and Nissin Kogyo to form Hitachi Astemo, taking advantage of the integrated technologies and resources while further enhancing its global production bases. Specifically for the electrification business, it is aiming to invest 300 billion yen including R&D until fiscal 2025, increase sales revenue to over 400 billion yen in fiscal 2025 and more than double sales revenue by fiscal 2030.

*e-POWER: Nissan trademark. Gasoline engine charges the battery while the vehicle runs 100% on the electric motor.

Advertisement
In this article:eAxles, Hitachi Astemo, Nissan
Print
Up Next: