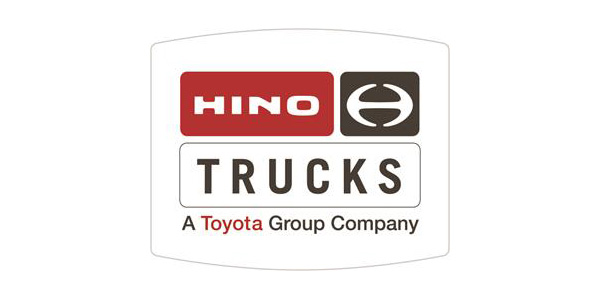 The total investment to the new plant will be approximately $100 million, creating about 250 new jobs in early 2020 over a two-shift operation. 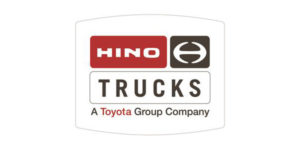 Hino announced a substantial investment plan to strengthen its U.S. operations with the introduction of a new truck line and new facilities.

At a press conference, Hino announced its plan to purchase the former Cold Water Creek distribution center and convert it into its new truck assembly plant in Mineral Wells, West Virginia, close to its current plant. The new plant, expected to be operational in early 2019, also will house cab assembly, an operation currently conducted in Japan.

“The new plant, which is four times the size of our current plant, will allow us to combine several assembly operations under one roof, which will provide significant efficiency gains,” said Takashi Ono, Hino Motors Manufacturing U.S.A. president.

West Virginia Governor Jim Justice said, “West Virginia has enjoyed a very good relationship with Hino. This new plant demonstrates that Hino has confidence in our state, and West Virginia is a great place to do business. On behalf of everyone in the Mountain State, I thank Hino for its continued investment and the creation of new jobs.”

The total investment to the new plant will be approximately $100 million, creating about 250 new jobs in early 2020 over a two-shift operation.

In addition to producing Hino’s current award-winning line up of conventional trucks, the new truck assembly plant in West Virginia will produce a new line of Class 7 and 8 trucks, which Hino plans to introduce in 2019. The truck will be powered by Hino’s proven A09, 9-liter engine. Already sold in many other markets around the world, the Hino A09 engine will have a horsepower range from 300-360 HP. Hino is planning a public reveal of the new truck at the 2018 NTEA Work Truck Show.

“These are truly exciting times for Hino in the U.S. Our growth and customer acceptance in the Class 4-7 market are enabling us to introduce wider variety of products,” said Yoshinori Noguchi, CEO of Hino North America.

As part of Hino’s growth plan, Hino broke ground last month on a new state-of-the-art corporate office in Novi, Michigan. Hino is consolidating all operations in its new corporate headquarters, including sales, marketing, service, engineering, purchasing and manufacturing. Hino’s Insight Diagnostic Center, which monitors vehicle performance and uptime for all Hino trucks equipped with Insight, also will operate out of the Novi headquarters. During the groundbreaking ceremony, Noguchi said, “Today’s groundbreaking not only signifies Hino’s growth in the U.S., but also a new beginning for our operations in the U.S. within our new U.S. headquarters. In that spirit, we are excited to break ground on our new office and collectively work together as one Hino U.S. team.”

Investment in the new corporate office, which consolidates all the operations, totals $20 million.

Advertisement
In this article:Hino, investment, Operations
Print
Up Next:

Hino To Make Substantial Investment To Expand US Operations