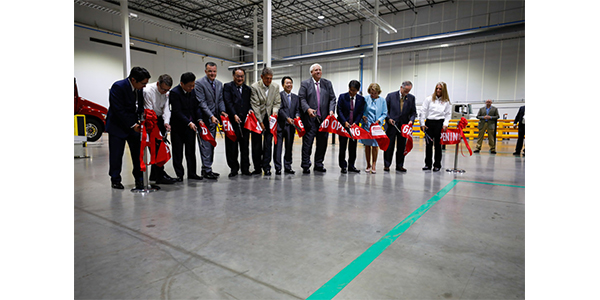 Hino ushered in a new era of manufacturing capability during a grand opening ceremony that was attended by state and local government officials, dealers, customers, suppliers and media. The attendees took part in a tour of Hino’s nearly 1,000,000-square-foot facility in Mineral Wells, West Virginia, a tree planting tradition and a Kagami-Wari ceremony to consummate Hino’s growth commitment to the U.S.

Hino Motors Ltd. President and CEO, Yoshio Shimo, attended the event and commented, “Hino is committed to building its trucks and products in the market it operates in. We have committed $100 million in capital investment into our new state-of-the-art manufacturing facility, generating 250 new jobs. Today, I am excited to announce an additional commitment of $40 million in investment to meet increased demand and product configurations, creating an additional 250 new jobs, totaling 800 team members.”

Hino’s first truck rolled off the assembly line at the new plant in June, where it will continue to assemble all Class 6, 7 and 8 conventional trucks, including its newly released Class 7 and 8 XL Series. The new facility can produce 15,000 trucks a year on one shift, providing Hino the capacity it needs to continue to grow in the U.S.  Hino continues to be the fastest growing commercial truck brand in the U.S. in its competitive class. 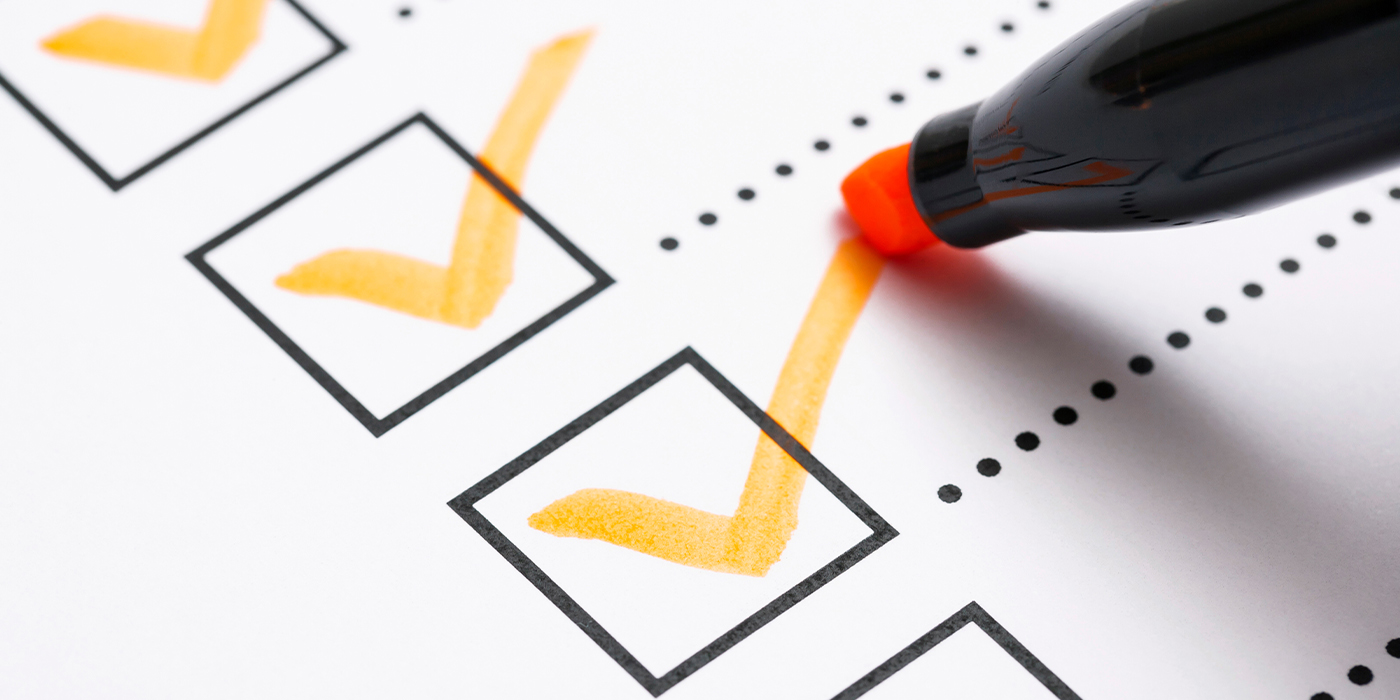 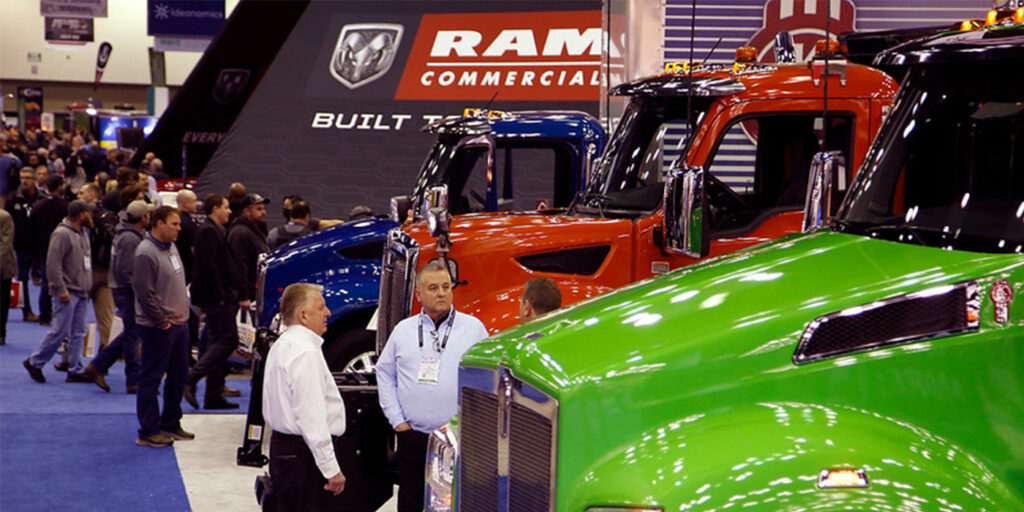 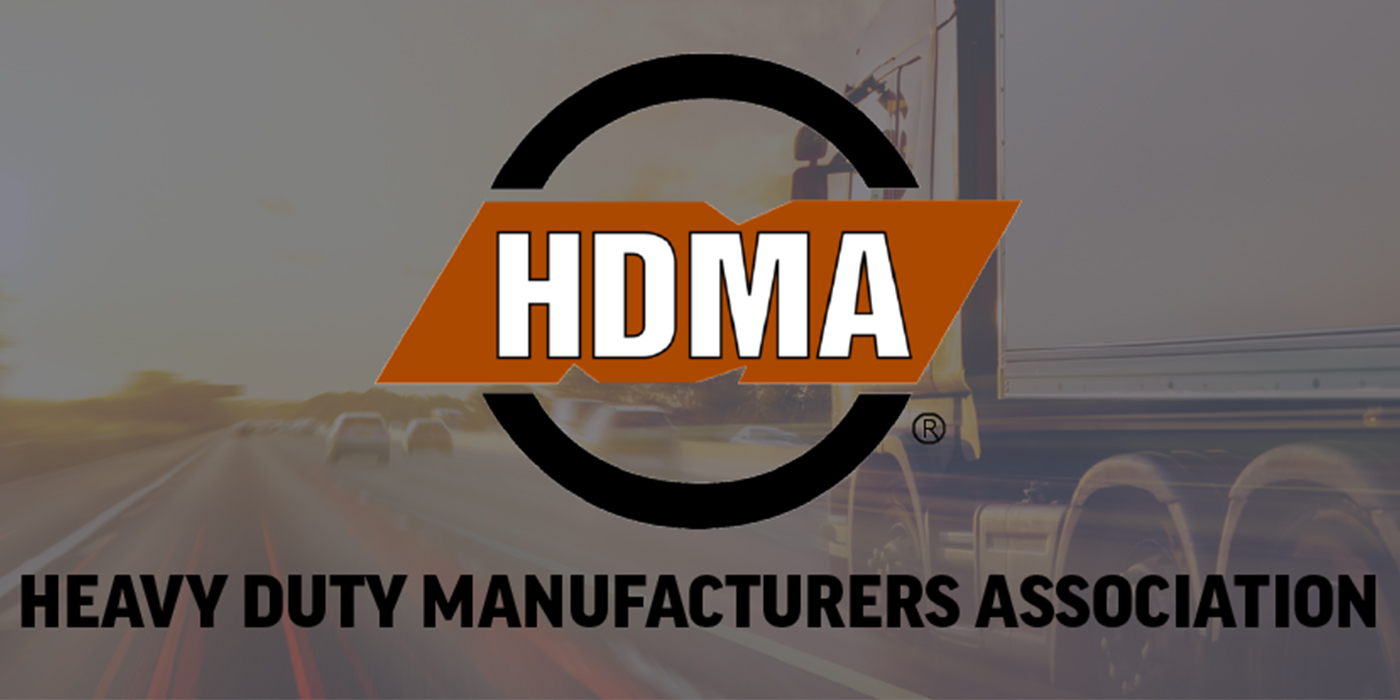 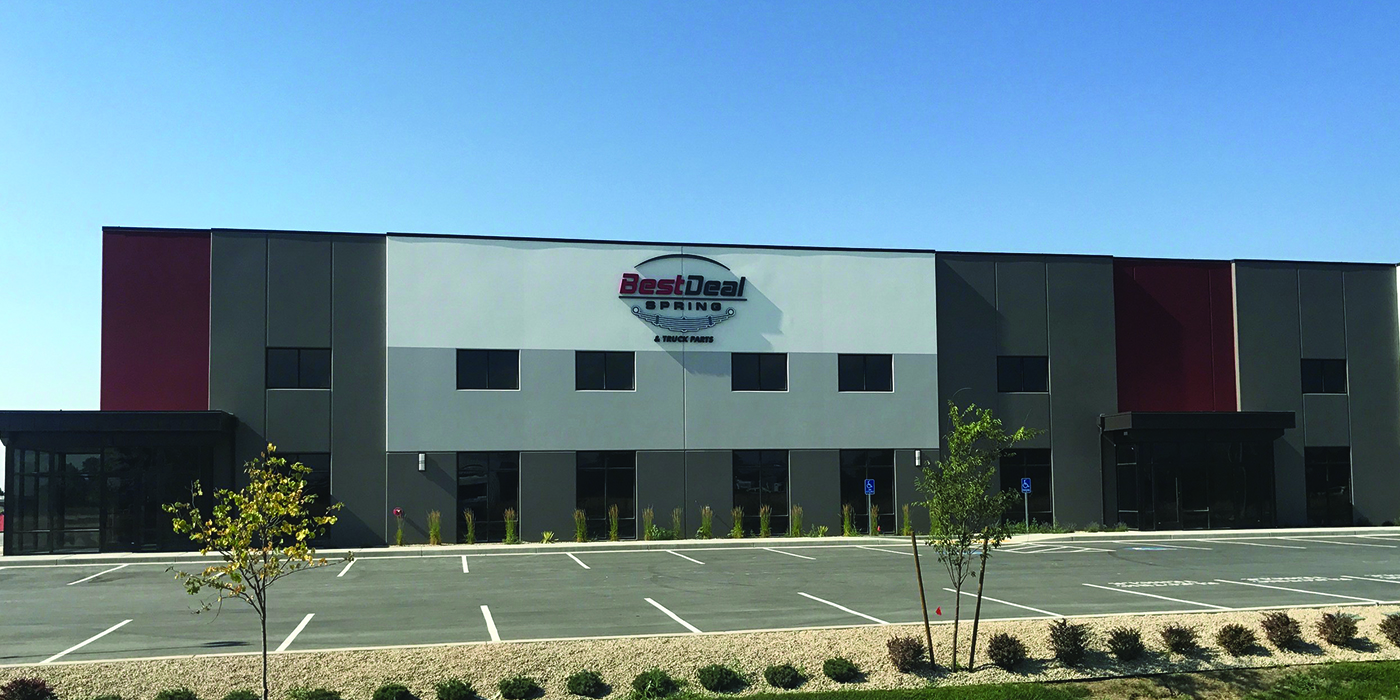