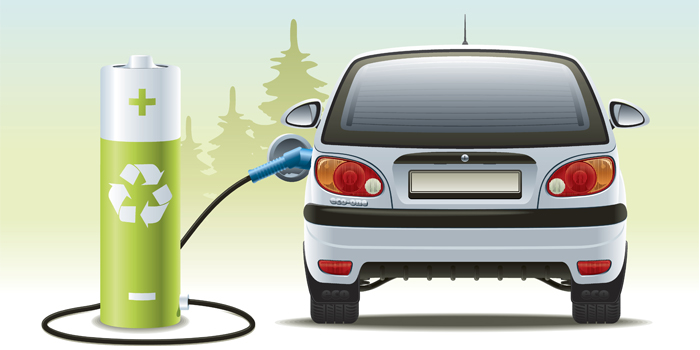 More than 2.8 million electric vehicles (EVs) are likely to be sold globally in 2019, of which 68% will be battery EVs (BEVs) and 32% will be plug-in hybrid EVs (PHEVs). The EV market is expected to account for 3% of the total passenger car market in 2019. China will continue to lead for the fifth consecutive year with more than 58% of the total share, followed by Europe and North America.

There are likely to be a few changes on the leader board in the future with the rise of the Africa, Middle East, Latin America and South Asia markets. While these regions will enjoy strong government support in the form of incentives and subsidies for both EV automakers and car buyers, countries such as China, the U.K., and the U.S. will experience a reduction in incentives. In the U.S., federal incentives will expire for original equipment manufacturers (OEMs) that have achieved sales of 200,000 EV units.

Frost & Sullivan’s recent analysis, Global Electric Vehicle Market Outlook, 2019, presents the regional EV market outlook for North America, Europe and China, and analyzes their growth potential for 2019. It presents the current and future market trends as well as the models that are expected to be launched in the next two to three years.

For further information on this analysis, visit http://frost.ly/3g5

“Toyota and Volkswagen will remain strong volume brands, while Tesla is working to shake off the tag of being a premium offering. Among HEVs, Toyota is proving the most popular automaker, while Audi leads among PHEV car owners,” noted Sathe. “By 2025, more than 40 million xEVs are forecast to be sold globally and are anticipated to account for approximately 28.6% of the total passenger vehicle market.”

Owing to China’s dominance of the EV market, vehicle OEMs have targeted the country for partnership opportunities. According to Frost & Sullivan, successful OEMs can make the most of the growth opportunities also presented by:

Advertisement
In this article:China, Electric Vehicles
Print
Up Next: