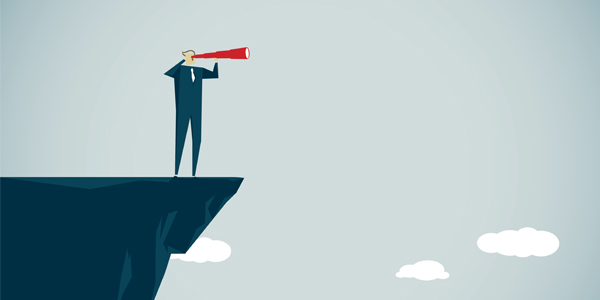 You would think that being prepared would be an obvious advantage, but it is only recently that companies have begun to realize the true value of being prepared for the future. 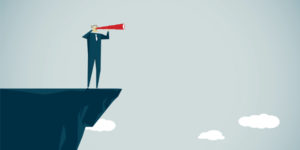 For a while now futurists and other foresight professionals have promoted the fact that it is in the best interest of companies to be prepared for the future. You would think that being prepared would be an obvious advantage, but it is only recently that companies have begun to realize its true value. Now, we have proof.

The study was a collaboration between René Rohrbeck, professor of strategy at the Aarhus School of Business and Social Sciences at Aarhus University in Denmark and Ménès Kum, leader of digital strategy for Deloitte Consulting’s Monitor practice in Germany. Using a longitudinal research design, looking at operational results data between 2008 and 2015, they investigated the impact of corporate foresight on firm performance. They began by developing a model for assessing the future preparedness (FP) of a firm.

The researchers’ expectation was that corporate foresight would enable firms to spot trends ahead of competitors, gain deeper insight into how such trends would affect their organizations, identify their most effective responses and ultimately gain a competitive advantage. The results were impressive: future-prepared firms outperformed average firms by a notable 33 percent higher profitability. Not only that, but future-prepared firms outperformed average firms by an extraordinary 200 percent higher growth. In that, corporate foresight pays.

Corporate Foresight is the Law – in Germany

Publicly traded organizations under German law are required to have a strategic foresight system. However, with the absence of an indicator of transparency, the requirement is surely difficult to enforce.

The Future of Corporate Foresight

Corporate executives worldwide will use these results to rationalize investing in future preparedness, and wise corporations will invest increasing amounts of resources to enhance their preparedness and best the competition.

Advertisement
In this article:Foresight, Future, Herman Trend Alert, study
Print
Up Next:

Autonomous Trucks And Buses To Reach 188,000 Vehicle Sales Annually By 2022, According To Tractica