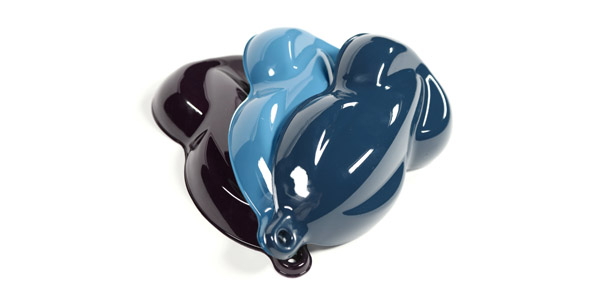 The 1957 Chevy truck “Montage,” built by Bogi and her all-female team, along with the selected color, will be unveiled at BASF’s 2017 SEMA booth. 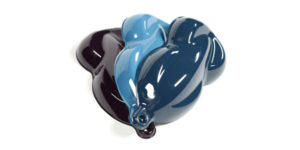 BASF is hosting a contest with Bogi Lateiner from Velocity’s All Girl’s Garage to select a paint color for her latest personal project – an all-female truck build.

Voting is now open, with fans selecting one of three colors: dark teal, sky blue or dark purple. Go to refinish.basf.us/montage to view the video of Bogi mixing the three colors and to vote. Following the color contest, fans will have the opportunity to submit names for each of the three custom R-M brand colors developed by Bogi.

The 1957 Chevy truck “Montage,” built by Bogi and her all-female team, along with the selected color, will be unveiled at BASF’s 2017 Specialty Equipment Market Association (SEMA) booth.

“This is a great opportunity to connect people with the same objective of attracting more women to the collision repair industry and supporting those currently in the industry,” said Denise Kingstrom, BASF North America Refinish distribution director.

BASF will follow Bogi and her team throughout the build, sharing videos and more on BASF’s social media channels until the unveil at SEMA in October. To view Bogi’s progress on the Chevy Montage, follow BASF Refinish on Facebook and Twitter.

“I absolutely appreciate all of my fans and everyone who helped make this happen,” said Bogi. “BASF has been a huge supporter of this build from the very beginning.”

Advertisement
In this article:BASF, Bogi, SEMA
Print
Up Next:

AASA Vision: What Will The Aftermarket Look Like In 2035?
Connect with us