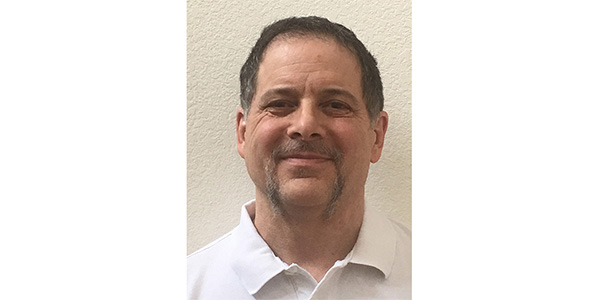 Hellwig Suspension Products, manufacturer of towing, hauling and performance suspension products, announced that Vern Kaufman will join the Hellwig team as its new sales and business development manager. He brings 34 years of sales and marketing experience to the Hellwig sales department.

In his new position, Kaufman will seek to expand the sales department using his expertise in the automotive and light truck industries as it moves into new markets, while also further strengthening distributor relationships. Having worked extensively for parts manufacturers, his forte is creating and executing sales and business development strategies that result in increased sales and profitability.

“We are thrilled to have Vern join the Hellwig team,” said Hellwig President Melanie White. “As we continue to grow and expand into new territories, Vern will be able to utilize his valuable experience in business-to-business relationship building and internet sales to help take Hellwig Products to the next level.”

Kaufman comes from a strong sales background, having held key growth positions for numerous manufacturers and distributors within the industry. His career in sales began when he graduated from the University of Colorado Boulder, where he earned a bachelor’s degree in advertising and marketing. Kaufman then accepted a position at Fey Manufacturing, now Westin Automotive, holding several evolving sales roles during his tenure. He then began working for Lund International as its sales director for the Lund and AVS brands, before being named North American aftermarket and fleet sales manager for Thule. Most recently, Kaufman was the western director of sales for Truck Hero, where he established and executed commercial business strategies for several brands under the Truck Hero name.

Advertisement
In this article:Hellwig Suspension Products
Print
Up Next: