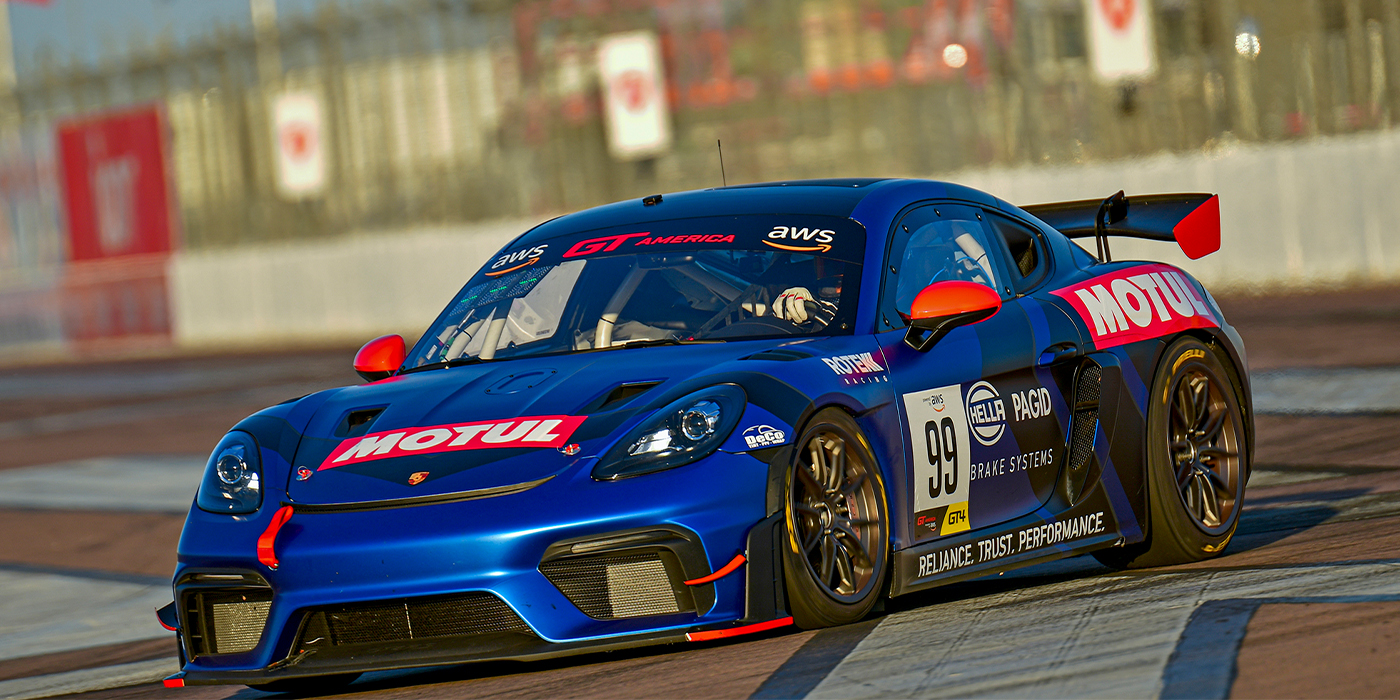 The team Rotek Racing is an International Professional Motorsports Team based at the Nürburgring.

Over the past several years Robb Holland has been a consistent top podium finisher in both the World Challenge Touring Car and GT divisions while driving for both the factory Dodge and Volvo Touring car programs. In addition, Holland also successfully competed in the highly competitive British and FIA World Touring Car Championships. One of the only Americans to ever do so. He also is a former record holder at the Pikes Peak Hill Climb.

When he isn’t racing, Holland spends time as a freelance automotive journalist and TV personality, writing for outlets such as Jalopnik, The DRIVE, Racecar Engineering and Road & Track. He has also appeared in several TV programs. Most notably Motor Trends Pikes Peak “On The Edge” and SkyTV UK’s “Faster”.

“In North and Central America, Hella Pagid as a brand has an enormous impact and is well-known at wholesalers and at workshop level. On the one hand the brand impresses with a high degree of original equipment expertise, on the other hand, it can look back on plenty of success thanks to the motorsport roots of its sister brand PAGID Racing,” Fred Snow explains as the managing director of HELLA Inc., which is responsible for Hella Pagid product distribution in the USA. “This brand presence needs to be further promoted and enhanced for car-savvy end customers. We look forward to a successful collaboration with Rotek Racing in 2022.”

Advertisement
In this article:HELLA, Hella Pagid
Print
Up Next: