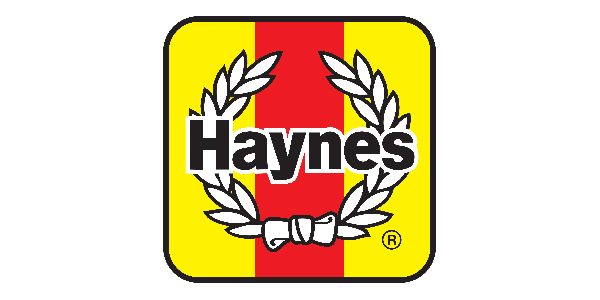 The new titles include seven new editions for some of the most popular SUVs and trucks on the road today. 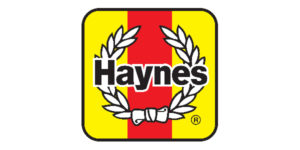 Haynes Manuals has announced new print and online manuals and updates to popular models with the start of the new year. The new titles include seven new editions for some of the most popular SUVs and trucks on the road today. Many new titles are available now, and others will be released in the coming months.

“These new product offerings cover some of the most popular vehicles on the road today,” said Mike Forsythe, vice president of editorial for Haynes Manuals. “The continual updating of our product line assures we always cover the vast majority of the vehicle population, including the latest models.”

Haynes, a leader in automotive DIY, conducts a complete teardown and rebuild of each vehicle, taking step-by-step, color photographs and video along the way. The result is a guide for any fix on a vehicle designed for everyone, from the professional mechanic to a beginner, says the company.

New and second edition titles being released include the following:

In addition, Haynes is constantly updating its product lines by adding later model coverage to existing print and online publications. Updated titles include:

“The printed-manual heritage of Haynes continues and is now augmented by state-of-the-art digital products,” said Forsythe. “Each meticulous vehicle teardown is thoroughly documented with HD video to create an online manual as well as job-specific OnDemand videos.”

Haynes Manuals are written for DIYers at all skill levels and include hundreds of workshop photos and videos of each exact make and model. Online versions can be accessed on any device with an internet connection. The new online manuals feature large-format color photos, color wiring diagrams, keyword search, quick links to common jobs and more, to make working on the car fun and easy.

Advertisement
In this article:Haynes Manuals, Manuals, Vehicles
Print
Up Next: