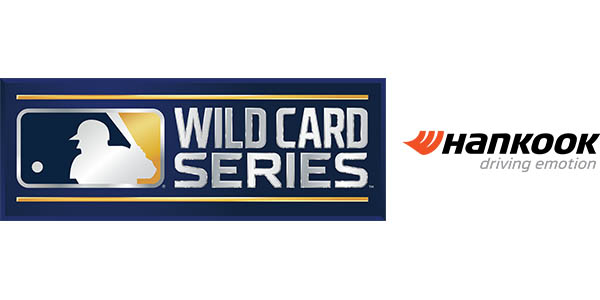 Hankook Tire, the Official Tire of Major League Baseball, will be the presenting sponsor of the 2020 American League and National League Wild Card Series. For the first time in MLB history, the Wild Card round has expanded to a 16-team, best-of-three series format, which is modified from the traditional four-team, single-game playoff structure which began in 2012.

This new format created specifically for the 2020 Postseason features the top eight teams in each league and will be played at the home ballparks of each league’s top four seeds. All eight series are presented by Hankook and will be televised exclusively in the U.S. by ESPN and TBS.

“We are proud to be the presenting sponsor of the American League and National League Wild Card Series,” said Sooil Lee, president of Hankook Tire America Corp. “While it has been an unprecedented and unpredictable year, we are thrilled to be part of this historic MLB Postseason.”

Hankook Tire has been the presenting sponsor of the American League and National League Wild Card Games since its partnership with MLB began in 2018. 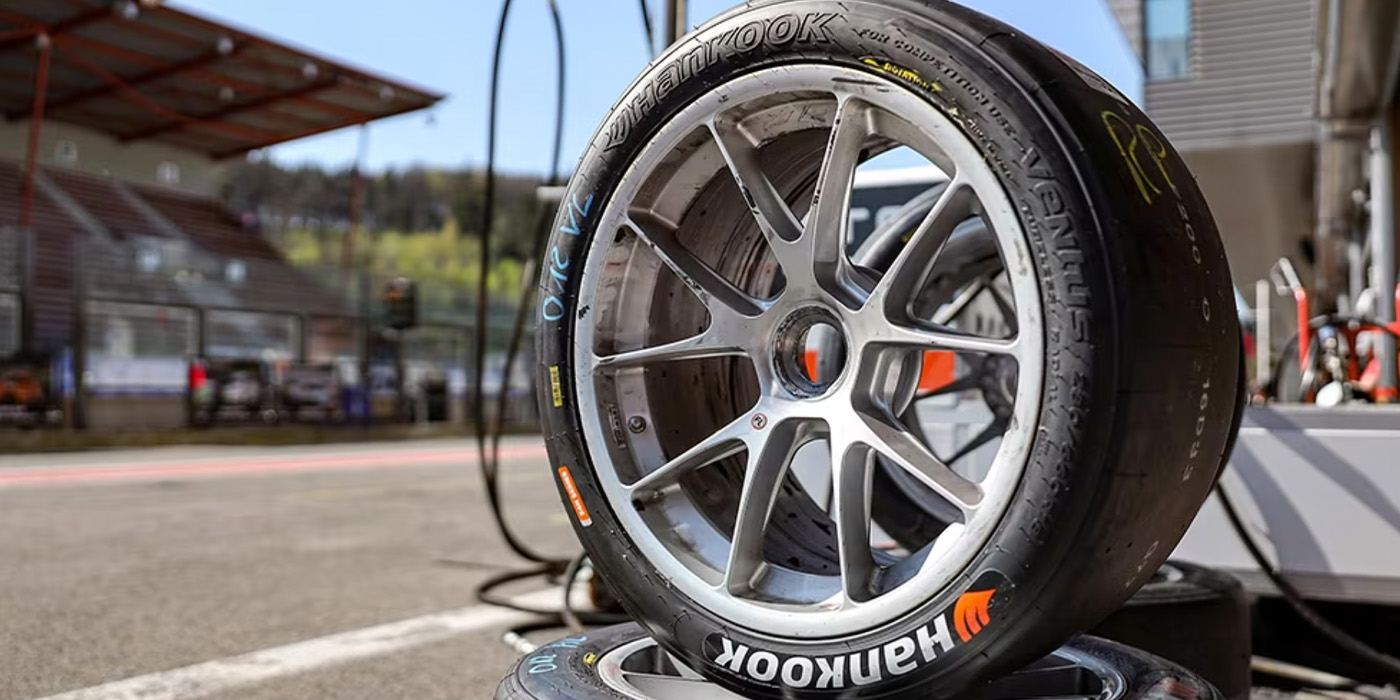