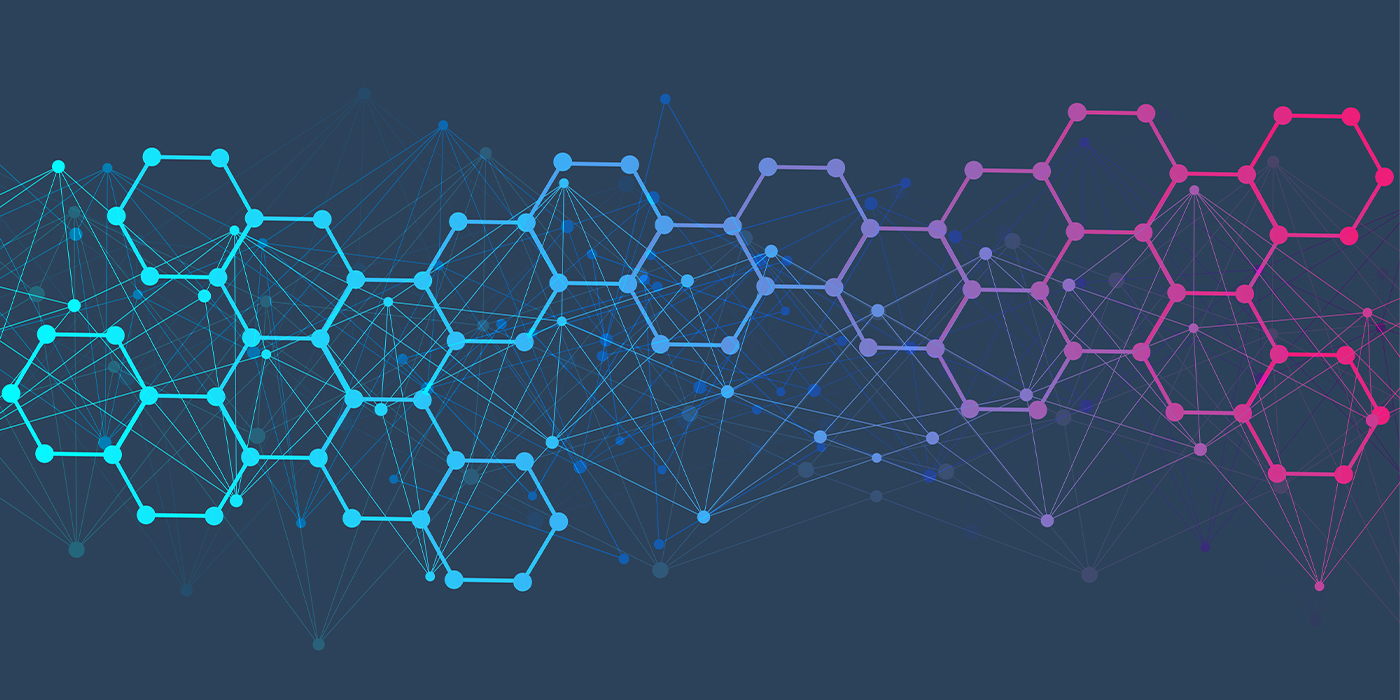 Leading global tire maker Hankook Tire has committed to the Science Based Targets initiative (SBTi) by submitting its targets for reducing greenhouse gas (GHG) emissions from its own operations.

The SBTi is a partnership between CDP (formerly Carbon Disclosure Project), the United Nations Global Compact (UNGC), World Resources Institute (WRI), and the World Wide Fund for Nature (WWF). More than 3,600 global companies are working with the SBTi to set, measure, and report science-based reduction targets in line with the Paris Agreement, a legally-binding international treaty on climate change.

Hankook Tire joined the SBTi initiative in March this year as the first tire manufacturing company in Korea, where it is headquartered. In August, the company submitted its mid- to long-term science-based emissions reduction targets. The validation is expected in early 2023.

The company plans to reduce its Scope 1 and 2 emissions that occur during the production stage by 46.2% from its 2019 baseline by 2030. In addition, Hankook has pledged to curtail Scope 3 emissions in its value chain by 27.5% from its 2019 baseline by 2030. This includes the reduction of all greenhouse gases generated from raw material acquisition, distribution, investment, production and other major business activities.

Furthermore, Hankook announced its participation in the Business Ambition for 1.5℃ Campaign – an urgent call to action for companies to set targets to limit global warming to 1.5°C and strive for a net-zero future to avoid the worst impacts of climate change. Led by SBTi in cooperation with international partners, over 1,300 global companies are participating in this campaign.

Hankook Tire has established climate change and sustainability as its core initiatives since 2010, and has been making various efforts to reduce greenhouse gases in the tire production process. Last July, the ESG committee was launched within the board of directors to strengthen the company’s ESG management. The ESG committee accelerated Hankook’s long-term goal of a 50% reduction in greenhouse gas emissions by 2050 from its 2018 baseline to 2030. The committee also created a new 2050 carbon-neutral roadmap including Scope 3.

Such efforts in environmental sustainability resulted in numerous astounding achievements. Since 2016, the company has been successful in reducing greenhouse gas emissions every year. In 2021, GHG emissions were reduced by around 54,487tCO₂-eq globally. This is a 3% decrease in total emissions compared to 2020.

Based on these initiatives and achievements, Hankook has been recognized by prestigious institutions in the field. In 2021, Hankook Tire earned the platinum medal in the EcoVadis assessment of Corporate Social Responsibility, given to only the top 1% within each industry sector. The company has also been listed in the Dow Jones Sustainability Indices World for six consecutive years from 2016 to 2021. In 2022, Hankook was awarded Gold Class, the highest possible rating, in the Sustainability Yearbook 2022 published by S&P Global by scoring the highest score in the Auto Components sector.

Advertisement
In this article:Hankook Tire
Print
Up Next: