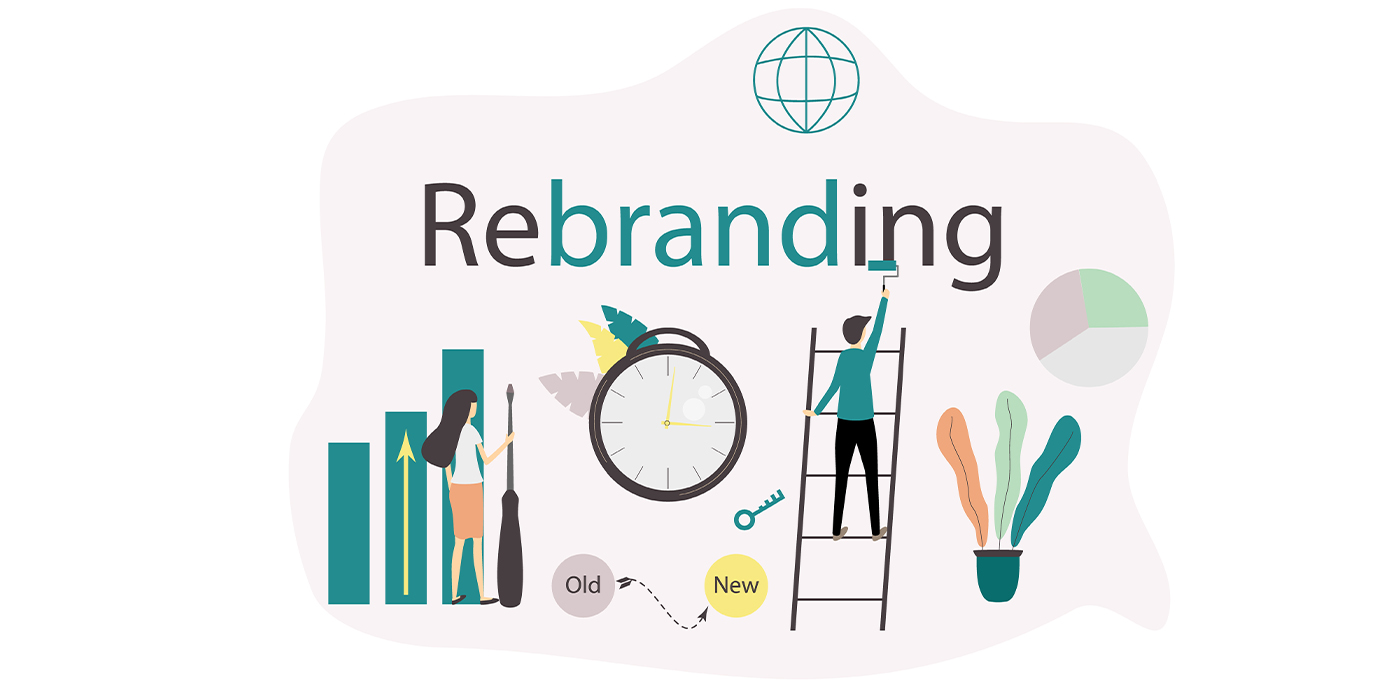 Halla Group had retained its corporate name for 38 years since the launch of the Halla brand in 1984.

In celebration of its 60th anniversary, Halla Group is changing its corporate name to HL (“Higher Life”), which stands for its pursuit of higher life. Halla Group had retained its corporate name for 38 years since the launch of the Halla brand in 1984. HL will serve as the new name for the group. HL Group’s origins date back to the founding of Hyundai International Inc. in 1962 by the late Chung In-yung.

The group’s new logo visualizes the movement of a person striding, which embodies the spirit of challenge and growth. Stride, which means “to walk with long, decisive steps to make a bold leap,” harbors the group’s identity as well as the present and future of HL Group in pursuit of a “higher life” and the tradition and legacy of Halla Group.

HL Group Chairman Chung Mong-won first unveiled the group’s corporate identity (CI) to the employees on August 16 along with the meaning of the changed corporate name. He emphasized, “Youthfulness is the call of our time. Being young means constantly growing and evolving by discovering new things without falling into the traps of stagnation. We will take a bold leap forward with our creative talents while communicating with the market through our new and young HL brands.”

The first brand of the HL house is HL Klemove, a company specializing in autonomous driving which launched last December. HL Klemove has released its unique advertising campaign with catchy slogans such as “It’s okay to get lost” and “HL Klemove people,” attracting lots of attention from Millennials and Gen Zs. HL Group and its three listed affiliates decided on the change of their corporate name at the board of directors meeting in July and announced the convening of a general meeting of shareholders in the morning of August 18 to pass the agenda on changing of company names.

The group’s holding company, Halla Holdings Corp., will be renamed HL Holdings, while the names of its two affiliates, automotive main sector Mando Corp. and construction firm Halla Corp. will be changed to HL Mando and HL D&I Halla, respectively. The final decision on related agendas for each company will be made at the general meeting of shareholders in September. The “HL” brand campaign will be officially launched on September 9. The video advertisements of the new brands will be broadcasted through various media outlets, including conventional TV commercials and digital campaigns.

Meanwhile, the founding date of HL Group is Oct. 1. A celebratory event for the 60th anniversary of its founding will be held on the metaverse in late September.

Advertisement
In this article:Halla Group, rebranding
Print
Up Next:

VP Racing Expands Licensing Program in the UK and Europe