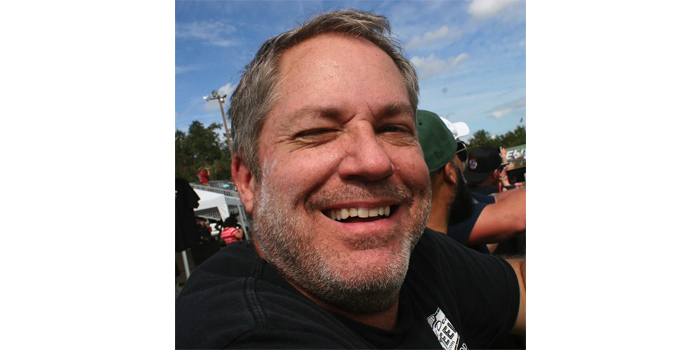 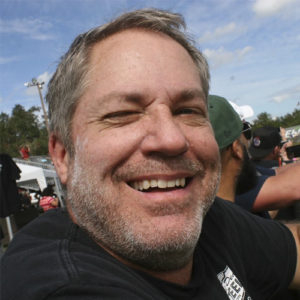 We often receive questions from customers about the origin of the steel parts that we use to assemble our classic car bodies. The U.S.? China? Taiwan?

Certainly, it would be ideal if all of the panels we sold and used to assemble our cars were made in the USA. Right now, 100-percent of our parts used for body assembly are made offshore in Taiwan.

Why? There are four main reasons:

Expense. We have had some items quoted for production in the U.S. and prices come back at three to four times the quotes we get from overseas. So, an overseas panel that we can import and sell for $799 might have to sell for $2,500, if made in the U.S. Unfortunately, that would just about eliminate our hobby altogether due to the sheer expense of restoring a car with U.S.-made parts.

Production availability. All of the remaining U.S. toolmakers and stamping houses (there are far fewer today than 60 years ago) are so busy making products by the millions for the aerospace and automotive industries that they do not have the time nor interest in stamping 200 ’57 Chevy quarter panels for Real Deal Steel.

Quality. There was a time when companies like ours would be forced to make parts at a high price in the U.S. because the quality of the parts from overseas was so poor. That is just not true anymore. Many overseas companies based in Taiwan, China, India and Japan have improved their technology and quality so much, that they can and do produce parts that are better than those that are sourced here!

Tooling. To make products competitive, many U.S. stamping companies use what is called Kirksite tooling. Kirksite is a low-cost alloy that is easy to cast and form to make tooling, but it is easily damaged and wears quickly.

That said, a softer steel must be used resulting in parts with softer edges and weak lines. The overseas companies we buy from use steel tooling (like GM did originally) that can produce hundreds of thousands of parts precisely.

These steel tools cost more to manufacture due to the cost of the materials and labor to produce. However, the cost of a steel tool made in Taiwan can be far less than an inferior Kirksite tool made here in the U.S.

The last time I was in Taiwan, I was in the foundry that manufactures our tooling. Our production was backed up because the foundry was working on the tooling for the new series Tesla! That’s right – the American-made Tesla is manufactured using steel tooling made in Taiwan!

The raw goods high-strength automotive steel used to make our parts is sourced exclusively from Japan by our Taiwan manufacturers. While production of many items in Japan has become expensive over the past 50 years as their standard of living has increased, raw steel is still relatively inexpensive due to the huge volume produced for Japan’s thriving automotive industry.

Like it or not, we live in a world where all items, automotive and non-automotive, are sourced globally. Parts to build new GM, Ford and Chrysler vehicles come from Japan, China, India, Pakistan, Mexico, Canada, etc. There’s just no way around it!

Find comfort in this: While many raw materials, subassemblies and even entire vehicles may be sourced offshore, industries that do this still employ millions of Americans to source, transport, import at the docks, transport to factories and distribution centers, advertise, assemble and ultimately sell to consumers. If it weren’t for foreign-sourced steel, Real Deal Steel would not exist. Though we are a small company, we pay our staff, ourselves, our rent, utilities, shipping, advertising … all of which puts money into the pockets of other Americans.

Joe Whitaker has been an automotive enthusiast since he was a youngster. The hot-rod and classic car influence of his dad and uncles left a lifelong impression. Along with his own small businesses over the years, Whitaker worked for OB Smith Classic Cars and Eckler’s Classic Chevy for many years. As owner of Real Deal Steel along with business partner Randy Irwin, he still loves the business and the hobby. He can be found most nights and weekends working on his own hot rod projects – currently a ’57 Chevy hardtop gasser he has wanted to build now for 40-plus years.

Advertisement
In this article:Guest Commentary, offshoring
Print
Up Next:

Opinion – There Is No Trough: Looking For The Sweet Spot In The Aftermarket

Guest Commentary: The Glue Of Leadership

Guest Commentary: Where Does It Come From?