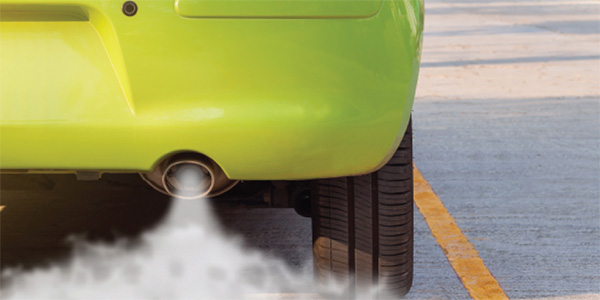 The greatest enemy of vehicle inspections also is its greatest advocate, the elected official.

Editor’s Note: In August, aftermarketNews published an opinion piece by Andrew Markel regarding his thoughts on state vehicle inspections. You can read that first column here. He follows up on those thoughts below.

In August, I wrote my column on vehicle inspection programs that attacked some of the “technical” shortcomings of some safety and emissions programs. Let me be clear – even with these deficiencies, many of these programs have had a substantial impact on public safety and our environment.

The greatest enemy of vehicle inspections also is its greatest advocate, the elected official. Some politicians see the elimination of vehicle inspections as a win for the annual budget and their constituents. Some even say they are putting money back into the pockets of residents, improving the local economy. What they forget is that local repair shops are locally owned and put a lot back into the local economy as well, by creating jobs and purchasing from local brick and mortar parts stores.

Texas tried to eliminate vehicle safety inspections in 2018. In defense of the program, the Texas Department of Safety commissioned a survey to demonstrate the value of vehicle inspections.

Here are some of the findings of the study:

• Crashes involving vehicles with defects are twice as likely to result in a fatality.

• The most prevalent type of defect related to fatal crashes is slick or defective tires.

• Inspection station owners would lose a net revenue of more than $131 million per year.

• Vehicle owners would save $307 million per year.

Any elected official or voter should be hesitant to eliminate a program that has these social and economic benefits. But some states are actively easing or eliminating their vehicle inspection programs. Last month, Missouri limited inspections to vehicles with 150,000 miles or older than five years. Oregon is looking at increasing inspections on medium-duty trucks and using the inspection fees to purchase vehicle charging stations. Politicians need to hear from shop owners about the value of these programs.

Whether it’s 1930 or 2019, vehicle inspection programs have remained controversial. Why? It is difficult to measure a crash or pollution that never happens. What people see is the price they have to pay if they fail an inspection.

The one thing people forget is that inspections often spot issues before they become more expensive problems. Even in the case of emissions-only inspections, a car with a code is likely doing damage to the engine and catalytic converters.

Advertisement
In this article:Guest Commentary, vehicle inspections
Print
Up Next: