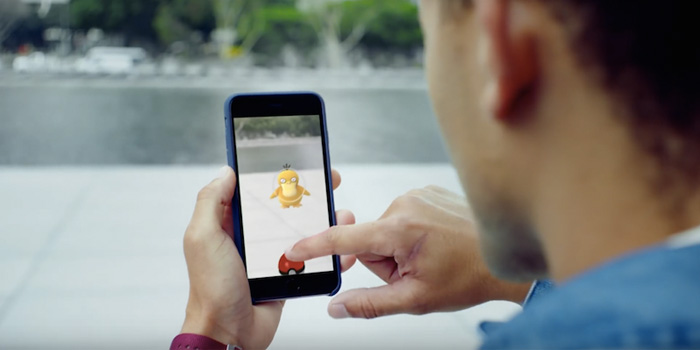 There I was, at my favorite park, pedaling off some after-work stress on my bike. And there they were: zombies. All the nerds’ and wackos’ prophecies came true after all. Everyone had turned into stiff-legged, drooling, lobotomized, catatonic automatons, arms outstretched and searching for brains. But I noticed something peculiar. … 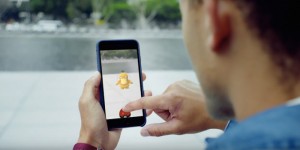 There I was, at my favorite park, pedaling off some after-work stress on my bike. And there they were: zombies. All the nerds’ and wackos’ prophecies came true after all. Everyone had turned into stiff-legged, drooling, lobotomized, catatonic automatons, arms outstretched and searching for brains. But I noticed something peculiar. At the end of those outstretched arms they held cellphones, and they were intently staring at those phones as if they expected some alien voice to crackle through and once and for all explain all the mysteries of the universe.

So what was so abnormal about that, you ask? Seems everybody has their faces buried in their phones these days, even people on bicycles (have you seen this?)

Well, these people’s strange behavior wouldn’t have caught my eye had I not heard about the Pokémon GO craze on the radio that morning.

Pokémon GO is a new app that was released on July 6 that has since touched off a craze. In it, people use their phones to capture “monsters,” which they can then use to battle other Pokémon GO players’ monsters. The unique thing about it is that it forces people to walk around to find these monsters. Users see a road grid not unlike what you see on Google Maps, and it shows them where the monster is and where they have to go to capture it.

Apparently, my favorite park has become one of Pokémon GO fanatics’ favorite places to hunt down monsters because there happens to be a lot there. So, at least for the next few weeks, I’ll have to weave around these people who excitedly call to each other when they’ve caught another monster or perhaps corralled an exceptionally rare one.

This is great, some people are saying. America is out exercising again! Perhaps, for now. But rest assured, when the Pokémon GO fad goes away, these “gamers” will limp back to their basements for more 24-hour video game binges, energy drinks and chips, their muscles once again deteriorating into mush.

But hey, the Pokémon GO mania might be good for our industry. According to Property Casualty 360, the game recently claimed its first accident victim when 28-year-old

Steven Cary steered his vehicle right into a tree while looking at a special Pokémon on his app. Apparently, he looked down for a second and woke up later in an ambulance, according to a Facebook post. He suffered a broken ankle and cuts to his legs. In another incident, a player parked his car illegally to catch a Pokémon and the car was struck by a second vehicle.

I might just try Pokémon GO to see what all the furor is about. Let’s hope I don’t get hooked. And let’s also hope I have the good sense to not try it while riding my bike.