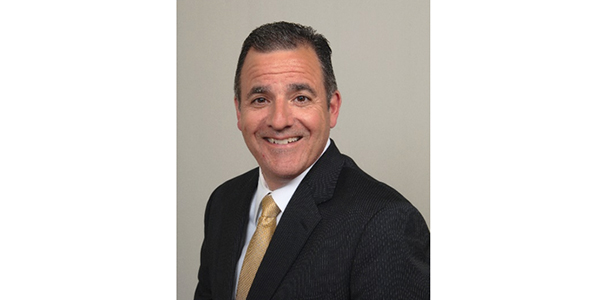 In his new role, Ceritano will be responsible for all operational and commercial activities for GSP in North America.

Ceritano holds a BA in finance from The University of Pittsburgh at Johnstown an MBA from Drexel University and leadership certificates from ECornell.

In his new role, Ceritano will be responsible for all operational and commercial activities for GSP in North America.

“We are excited at appointing Ceritano to his new role. Ceritano has a wealth of experience and industry knowledge. During his time with GSP he has exhibited the leadership skills needed to drive GSPNA to the next level,” says Richard Zhou CEO of GSP North America.

“I am very excited to be promoted to a leadership role with an agile and focused organization like GSP. In the past two years, I have witnessed innovation, perseverance and a customer focus needed to succeed in the North America Aftermarket,” explained Ceritano. “I have been working in the automotive industry for 30 years. Through the years, I have engaged with every segment of the U.S. Aftermarket: light vehicle, commercial vehicle and off-highway customers. I believe GSP North America has the optimal combination of a robust products, efficient distribution, competitive pricing, and industry leading innovation to grow our customers’ business. Throughout my career, I have always been driven to fulfill the customer’s needs while growing our mutual business.”

Advertisement
In this article:GSP North America
Print
Up Next:

Axalta Names Steven Chapman To Board Of Directors
Connect with us