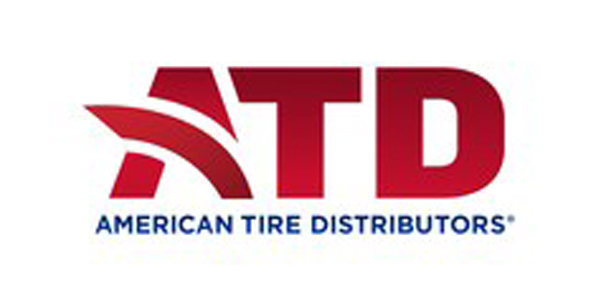 The decision comes on the heels of Goodyear and Bridgestone’s announcement of its joint distribution venture called TireHub. 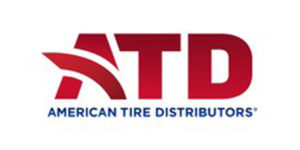 American Tire Distributors (ATD) announced in an open letter late last week that the Goodyear Tire & Rubber Co. will no longer be one of its distributors going forward.

The decision comes on the heels of Goodyear and Bridgestone’s announcement of its joint distribution venture called TireHub.

ATD said a specific timetable to eliminate the company’s access to Goodyear products has not been established.

“Unfortunately, Goodyear has chosen to force this transition upon all of us, but we’ll work closely with you to manage the impacts,” said Stuart Schuette, president and CEO of ATD, in a statement late Friday. “Inevitably, this all comes down to choices made in times of change. Goodyear is choosing to limit how its customers can purchase and obtain its products. We are disappointed by Goodyear’s choice, given the investment ATD has made in building the Goodyear family of brands, and supporting its products over the last decade and the effect it will have on all of you.”

Despite Goodyear’s move, Schuette affirmed ATD will “keep the power of choice alive for our customers – many of whom are independent dealers.”

“There is a solid strategy underway that is built around you,” he said. “We have innovative initiatives to be unveiled later this year that will demonstrate how we are leading change in our industry – all of which is motivated by a desire to drive value for your business and help you succeed regardless of the market climate.”

On the heels of the TireHub announcement, Moody’s Investor Service placed its rating for ATD (referred to as ATDI) under review for a downgrade. According to an April 17 report, Moody’s lead analyst Inna Bodeck said that following the Goodyear-Bridgestone joint venture formation, “ATDI’s fundamental creditworthiness is likely to erode, potentially materially but in any event to a level that is likely no longer consistent with the company’s current ratings.”

Dealer Tire, a Cleveland, Ohio-based distributor that focuses on the car dealership market, also was placed under review for a downgrade. Moody’s statement also noted that ATD relies heavily on its various forms of revolving credit, with one-year average usage of approximately $670 million.

“ATDI’s ability to quickly respond to the evolving competitive landscape, including potential renegotiation of terms with Goodyear-Bridgestone to mitigate if not fully restore likely lost sales, remains highly uncertain, in our estimation,” said Bodeck. “The credit profile of ATDI is already relatively weak, as evidenced by the company’s underlying B3 corporate family rating and owing to its high leverage and only modestly positive cash flow profile – before the potential loss of one of its biggest suppliers.”

Despite this review, Schuette said ATD has the backing of an experienced leadership team and committed stakeholders that are united in their growth plan. He said the company still has great relationships with its ongoing vendors and manufacturing partners and that it is “financially solid” and “clear and confident in the focus of our business and the innovative strategy we have in process.”

Editor’s note: This story will be updated.

Goodyear To Discontinue Distribution To ATD