Still, the results show improvement. The 2003 net loss was $400 million better than 2002’s adjusted loss of $1.2 billion. And the sales improvement came despite the fact Goodyear sold slightly fewer tires in 2003 vs. 2002.

The company estimated that raw material cost increases negatively impacted the net loss by $335 million, while currency rates had a favorable impact of approximately $51 million.

“There is much work to be done, but we are attacking our goals very aggressively,” said Robert Keegan, Goodyear’s chairman, president and CEO. “We entered 2004 with a great deal of momentum – and with high expectations. We are pleased with the results we are seeing for the first quarter of 2004, which will demonstrate that we are gaining traction in our turnaround initiatives.

“While North American Tire is not yet performing at the levels that we need, we see positive results that indicate the right plans are in place and the right actions are being taken to start to return this important business to profitability. We expect the positive momentum to continue in all seven of our business units,” he added.

The company also continues to maintain a strong liquidity position and said cash and available credit lines totaled approximately $2.0 billion on a global basis at Mar. 31, 2004.

For the fourth quarter of 2003, Goodyear posted sales of $3.91 billion, up 11.6 percent vs. the same period in 2002. Its net loss of $434.4 million, though, was substantially better than the fourth-quarter loss of $1.2 billion posted in 2002. “Our fourth-quarter total segment operating income more than doubled compared to the 2002 period, and margins increased in six of our businesses, including North American Tire,” said Keegan.

Goodyear North American Tire posted fourth-quarter sales of $1.67 billion, up slightly from the $1.61 billion for the same period in 2002. And its operating loss of $15.6 million for the quarter was an improvement from the $48.5 million restated loss for 2002’s last quarter.

Goodyear said it expects first-quarter 2004 operating results, which will be announced next month, to improve “by more than 25 percent,” except in Asia, where flat operating income is projected. 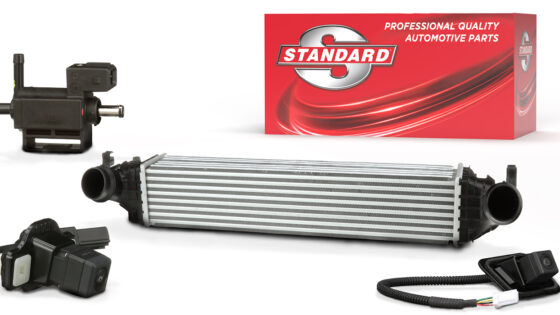 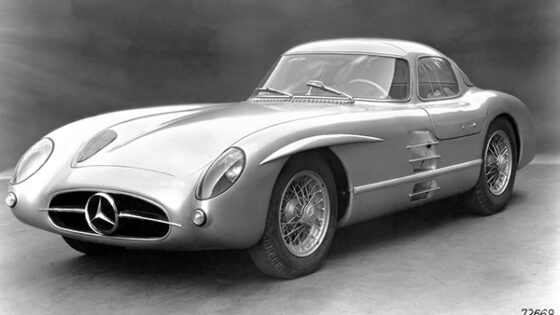