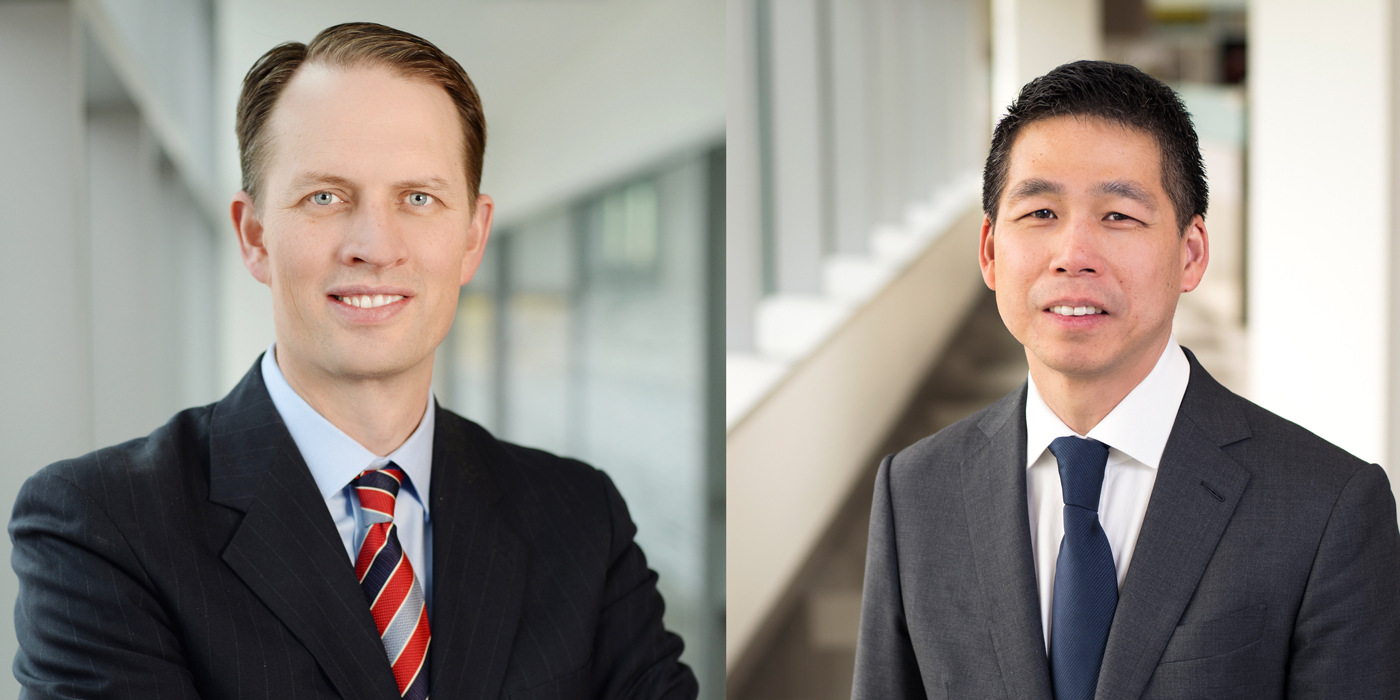 Prior to his role in Asia Pacific, Patterson was president of Goodyear’s North America Consumer business, where he developed the company’s consumer strategy and its focus on high-value segments. Goodyear says he led the creation and implementation of the company’s aligned distribution model in North America, and launched goodyear.com, driving e-commerce sales for distributors and dealers. Prior to his work in North America, Patterson worked in several roles of increasing responsibility in Latin America since joining the company in 2002. He is a graduate of Brigham Young University, where he earned his bachelor’s degree in accounting, and Harvard Business School, where he earned his MBA.

Madarang has been with Goodyear since 2008. Prior to his role as managing director of Goodyear China, he was vice president of finance for Goodyear’s Asia Pacific business, and prior to that, vice president of Goodyear’s China Consumer business and finance director for Goodyear China. Prior to joining Goodyear, he served in several leadership roles for Procter & Gamble in China and ASEAN.

Both appointments are effective immediately.

Advertisement
In this article:executive appointments, goodyear
Print
Up Next: