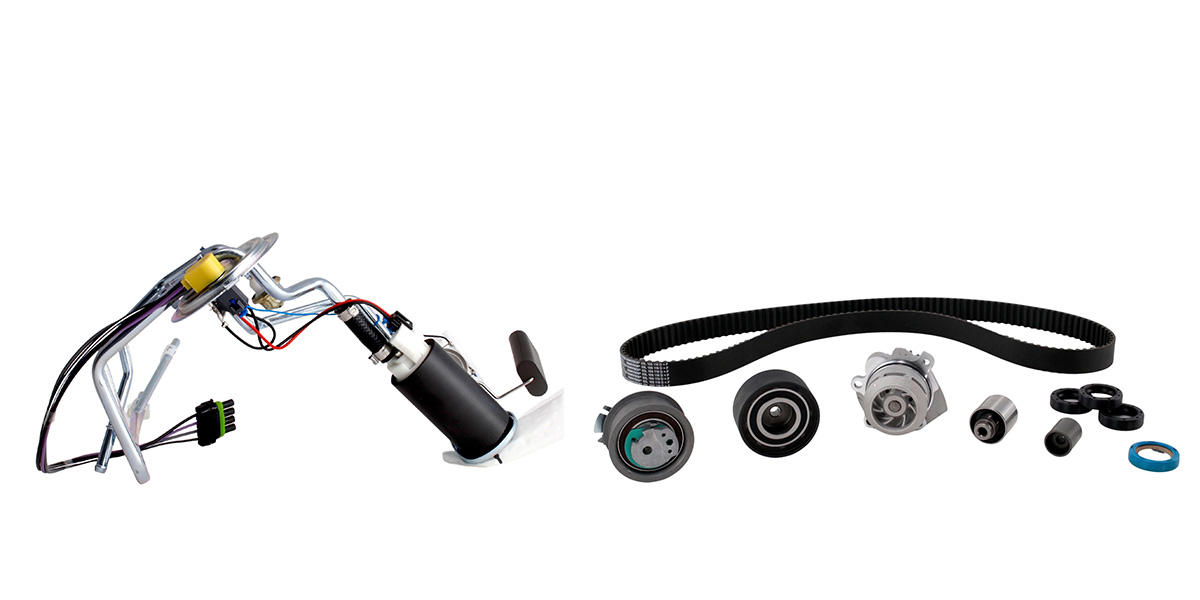 So far this year the auto parts manufacturer has released products to more than 130 million vehicles in operation.

“GMB has a long history of producing a variety of parts for a variety of fitments,” says Edward Gullans, senior product manager at GMB. “This year, despite challenges presented by COVID-19, our engineering and manufacturing team has pulled through to release more parts and expand into new categories faster than ever before.”

The high-pressure gasoline direct injection (GDI) fuel pump is one especially noteworthy category released in May of this year. This product category is becoming more prevalent in newer vehicles with drivers more interested in fuel efficiency and meeting stricter emission standards.

Advertisement
In this article:GMB, New SKUS
Print
Up Next: