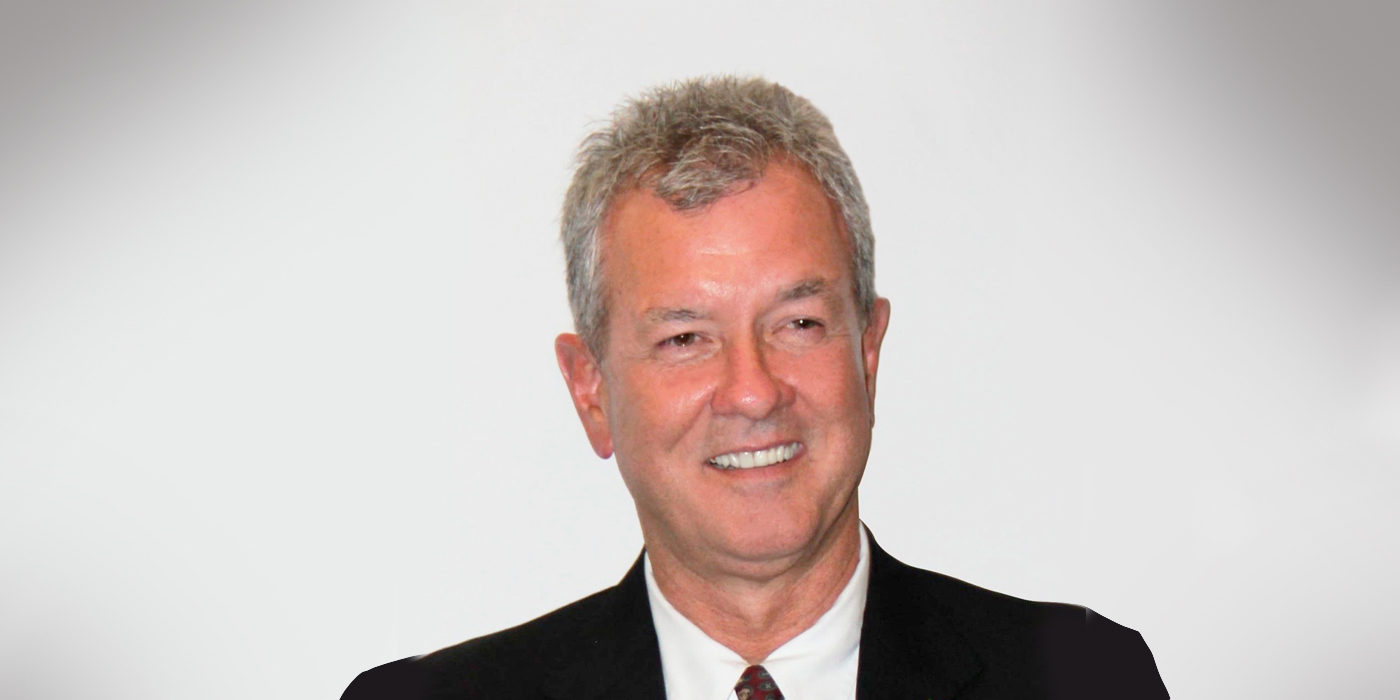 Hightower brings more than 30 years of knowledge and expertise in the automotive aftermarket to his new role.

Hightower joined GMB North America in May of 2019 as an executive advisor. He brings more than 30 years of automotive aftermarket knowledge and expertise to his new role, where he will work closely with GMB President Jay Kim to continue growing GMB’s product profile, business network and brand in North America, the company says.

Hightower began his career with Purolator as a buyer at its corporate offices in Tulsa, Oklahoma. After Purolator was purchased by Mark IV Automotive, he became a senior buyer and product manager of automotive hose for Dayco Products. He held various titles at Dayco, including product manager for hydraulic hose and fittings, and eventually director of purchasing for the North America aftermarket, GMB adds.