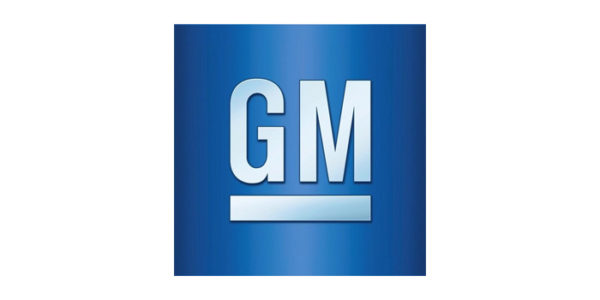 The new investments cover multiple new vehicle, advanced technology and component projects. A combination of 1,500 new and retained jobs are tied to the new investments. Details of individual projects will be announced throughout the year.

General Motors (GM) announced that it will invest an additional $1 billion in its U.S. manufacturing operations. These investments follow $2.9 billion announced in 2016 and more than $21 billion that GM has invested in its U.S. operations since 2009.

The new investments cover multiple new vehicle, advanced technology and component projects. A combination of 1,500 new and retained jobs are tied to the new investments. Details of individual projects will be announced throughout the year.

The company also announced it will begin work on insourcing axle production for its next generation full-size pickup trucks, including work previously done in Mexico, to operations in Michigan, creating 450 U.S. jobs.

“As the U.S. manufacturing base increases its competitiveness, we are able to further increase our investment, resulting in more jobs for America and better results for our owners,” said GM Chairman and CEO Mary Barra. “The U.S. is our home market and we are committed to growth that is good for our employees, dealers and suppliers and supports our continued effort to drive shareholder value.”

This latest announcement is part of GM’s increased focus on overall efficiency over the past four years. With a strategy to streamline and simplify its operations and grow its business, GM has created 25,000 jobs in the U.S. − approximately 19,000 engineering, IT and professional jobs and 6,000 hourly manufacturing jobs – and added nearly $3 billion in annual wages and benefits to the U.S. economy over that period. At the same time, GM reduced more than 15,000 positions outside the U.S., bringing most of those jobs to the United States. During that period, the company moved from 90 percent of its IT work being outsourced to an insourced U.S.-based model.

“We will continue our commitment to driving a more efficient business,” said Barra, “as shown by our insourcing of more than 6,000 IT jobs that were formerly outside the U.S., streamlining our engineering operations from seven to three, with the core engineering center being in Warren, Michigan, and building on our momentum at GM Financial and in advanced technologies. These moves, and others, are expected to result in more than 5,000 new jobs in the U.S. over the next few years.”

GM also has been facilitating its supplier base to do the same. The company has been executing a strategy to create supplier parks adjacent to its U.S. manufacturing sites (already accomplished at GM’s Fairfax Assembly Plant in Kansas; Spring Hill Assembly Plant in Tennessee; Fort Wayne Assembly Plant in Indiana; and Lordstown Assembly Plant in Ohio), and will continue to expand this effort. Supplier parks locating near assembly plants creates significant savings from reduced transportation costs, higher quality communications and continuous improvement activities as suppliers are located closer to the final assembly location.

In addition, GM is confirming that another supplier has committed to make components for GM’s next-generation full-size pick-up trucks in Michigan, moving 100 supplier jobs from Mexico to the U.S.

Advertisement
In this article:GM, manufacturing
Print
Up Next:

GM To Make Additional $1B Investment In US Manufacturing Operations