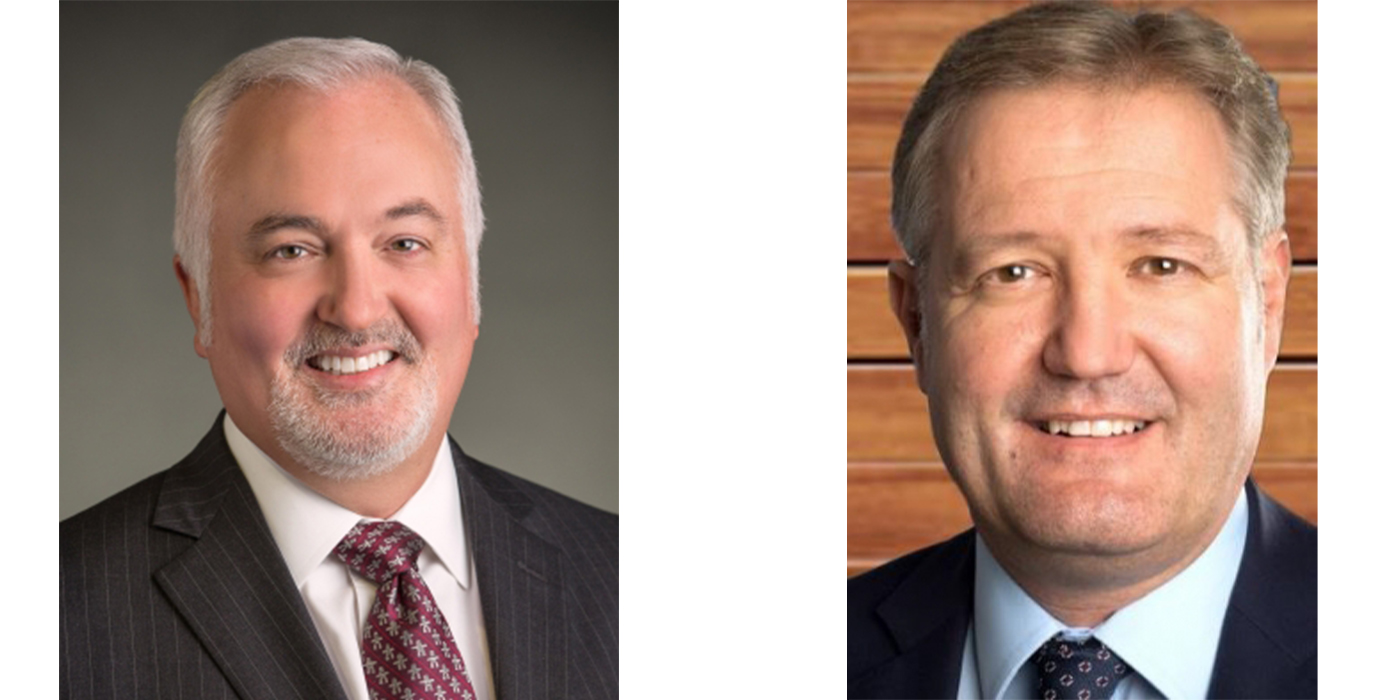 Rory Harvey (at right) succeeds Carlisle (at left) at Cadillac.

With Carlisle’s appointment, GM will have one sales, service and marketing leader across its full portfolio of automotive and connected services brands in North America, including Chevrolet, Buick, GMC, Cadillac, OnStar, ACDelco and GM Genuine Parts. He will report to GM President Mark Reuss.

“Steve will help us scale the considerable transformation progress we have been making, while at the same time preserving the sufficient autonomy necessary to maintain four distinct vehicle brands,” said GM Chairman and CEO Mary Barra. “This role will build on Steve’s progressive leadership within GM, particularly over the past two years at Cadillac. This change will also improve the collaboration and decision-making that fuel innovation.”

Before joining Cadillac, Carlisle had been president and managing director, GM Canada, since November 2014. Born and raised in Woodstock, Ontario, Carlisle began his GM career in 1982 as an industrial engineering co-op student at the Oshawa Truck Assembly Plant.

Prior to that, he was chairman and managing director of Vauxhall Motors in the U.K. Throughout his more than 30 years with GM, Harvey has held a variety of positions in Europe and the Middle East.

“Rory has been one of the chief architects of Cadillac’s brand strategy, working with Steve,” Barra said. “He has a strong commitment to Cadillac, its dealers and customers, so we will have great continuity as Steve takes on broader responsibilities.”

Carlisle succeeds Barry Engle, 56, who is leaving GM to pursue leadership opportunities that leverage his broad executive expertise in a variety of industries.

“Barry has been a strong contributor to our transformation efforts – first in South America, then more broadly across all operations outside North America and China, and ultimately running North America,” said Barra.  “The cumulative impact of his efforts over the past five years leave us fundamentally better positioned to deliver on the vision of zero crashes, zero emissions and zero congestion.”

Advertisement
In this article:executive appointments, GM
Print
Up Next: