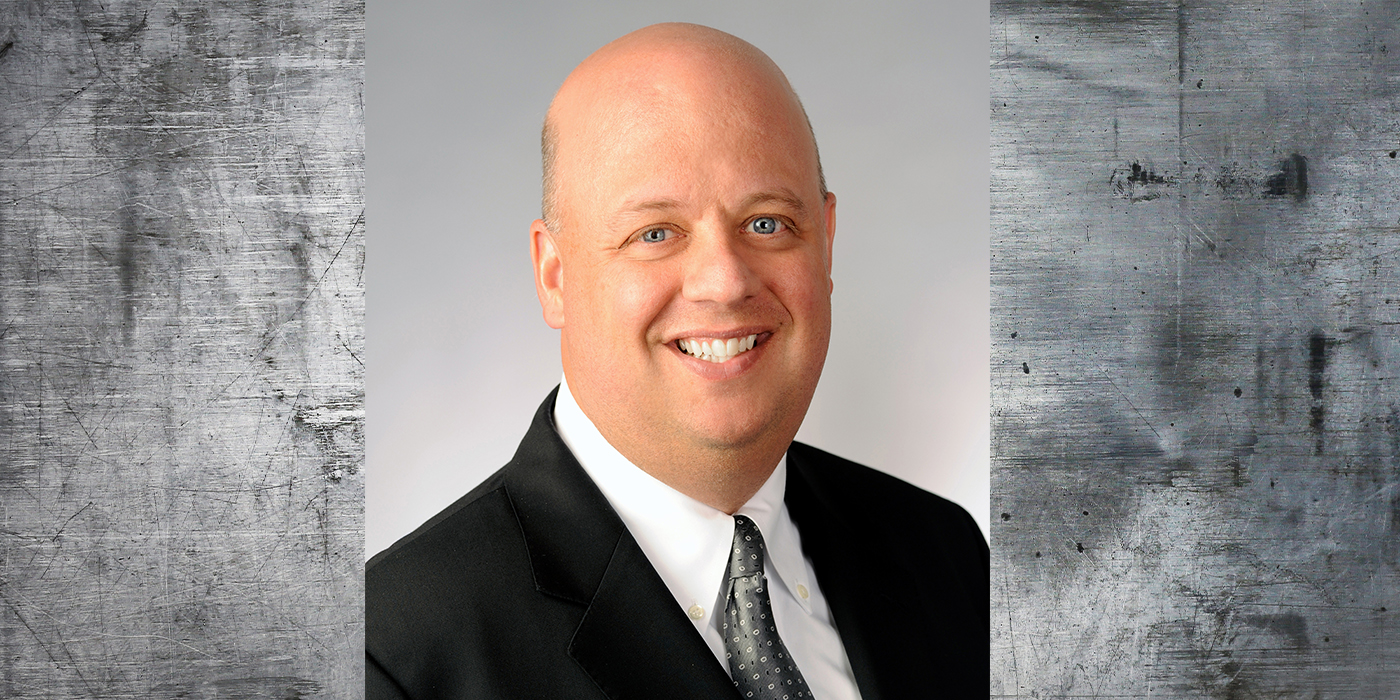 Since 2012, Jacobson, 48, served as CFO of Delta Air Lines, Inc., a company he helped transform into one of Fortune magazine’s Top 50 Most Admired Companies for six consecutive years and the top-ranked airline for eight out of nine years.

“Paul is a great addition to the GM senior leadership team and is dedicated to leading the company for the benefit of all stakeholders – customers, employees, suppliers, communities and shareholders,” said Barra. “We share a commitment to teamwork and inclusion as we work toward our vision of a future with zero crashes, zero emissions and zero congestion while delivering a best-in-class customer experience, operational and financial excellence, and disciplined capital allocation.”

“GM’s vision is compelling because it embraces the needs of society, customers and investors, and they are executing an historic technology shift to electrification from a position of strength,” Jacobson said. “I look forward to joining the team and helping them accelerate their plan.”

Jacobson joined Delta as a financial analyst in 1997, and held several positions there, including serving as senior vice president and treasurer. In March 2012, he became CFO. He was named the airline industry’s best CFO eight times by Institutional Investor magazine’s poll of Wall Street analysts and investors.

Jacobson graduated from Auburn University with a bachelor’s degree in aviation management and later received a Master of Business Administration degree from the Owen Graduate School of Management at Vanderbilt University.

He serves on the board of trustees for the Auburn University Foundation, The Harbert College of Business Advisory Council at Auburn and The Owen Graduate School of Management Board of Visitors at Vanderbilt.

John Stapleton, GM acting CFO since Aug. 31, will continue as North America CFO, a position he has held since January 2014.

“I appreciate John’s leadership and willingness to take on two roles during our search for a new CFO,” Barra said. “John’s passion for operations allowed us to take full advantage of the market recovery in North America, and he has helped the entire company meet the global challenges of the COVID-19 pandemic, execute aggressive plans to protect our finances, and drive strong launch and sales performance. With John once again fully focused on our opportunities in North America, I am very confident our momentum will continue.”

Advertisement
In this article:executive appointments, General Motors
Print
Up Next: