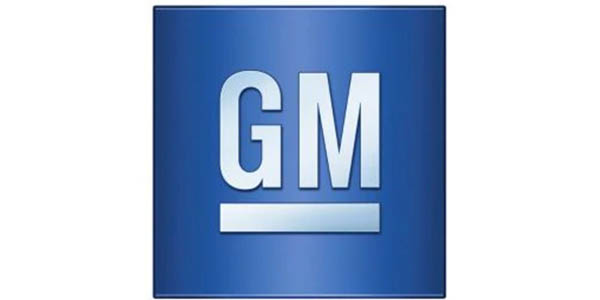 General Motors announced recently plans to invest $71 million into two Ohio manufacturing facilities, including $39 million at its Toledo transmission plant and $32 million at its Defiance casting plant. Work will begin immediately at the two locations. These investments will enable GM to retain 240 good-paying U.S. manufacturing jobs.

“Through these investments, GM continues to strengthen its significant manufacturing presence in Ohio,” said Phil Kienle, GM vice president of North American Manufacturing and Labor Relations. “Our Toledo and Defiance teams continue to focus on building world-class products for our customers and these actions are an investment in their futures.”

Since 2009, GM has invested more than $3.3 billion in Ohio. Separately, GM and LG Chem formed a joint venture – Ultium Cells LLC – and together are investing more than $2.3 billion to build a new, state-of-the-art battery cell manufacturing plant in Lordstown that will create more than 1,100 new jobs. Construction of the facility is underway. The new battery cell manufacturing plant will play a critical role in GM’s commitment to an all-electric future.

In addition, GM has continued its commitment to the Lordstown  community by working closely with Lordstown Motors Corp. since May 2019 to support the launch of its Endurance pickup. The acquisition of Lordstown Motors by DiamondPeak Holdings Corp. is expected to close during the fourth quarter and the company will be listed on the Nasdaq. GM is investing $75 million in the company, which includes the sale of the former Lordstown Assembly plant and production equipment.

Advertisement
In this article:GM
Print
Up Next: