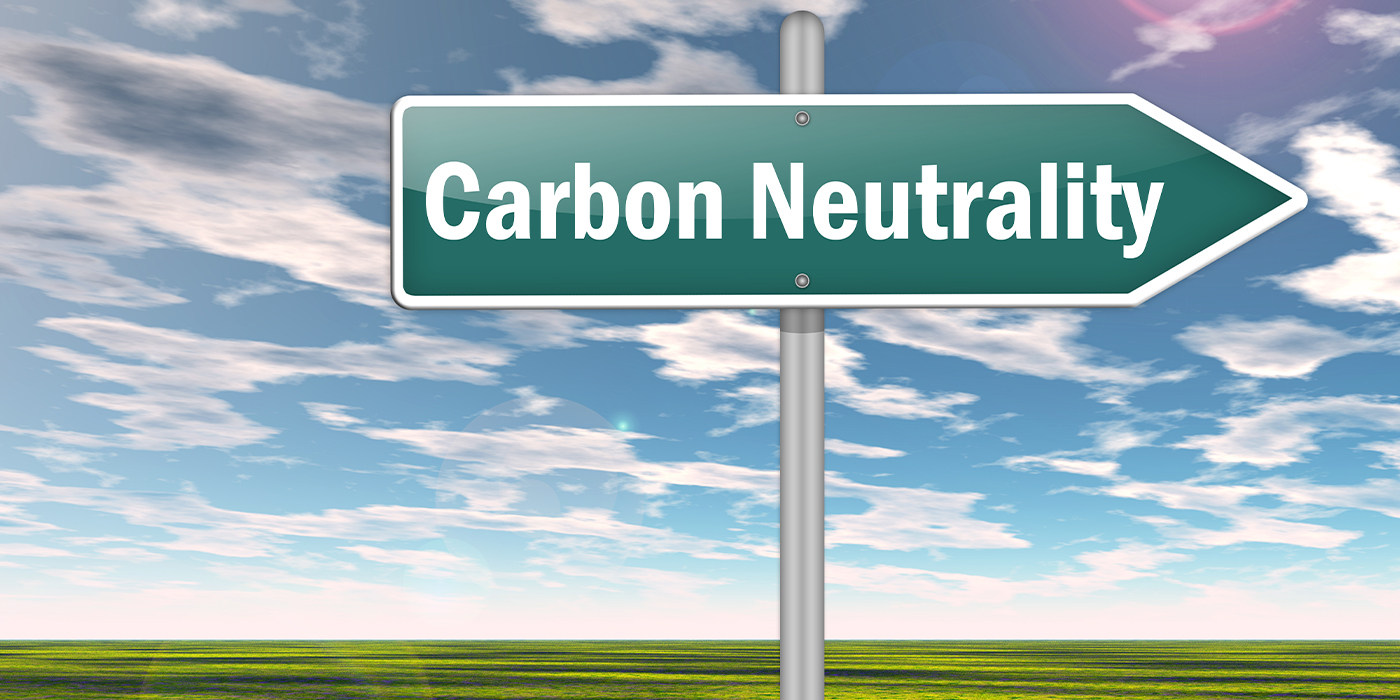 As GM pursues carbon-neutral commitment, the company expects to source 100 percent renewable energy in the U.S. by 2025.

General Motors announced that it plans to source 100 percent renewable energy to power its U.S. sites by 2025 – five years earlier than previously announced, and 25 years ahead of its initial target that was set in 2016. By accelerating its renewable energy goal, GM aims to avoid 1 million metric tons of carbon emissions that would have been produced between 2025 and 2030.

“We know climate action is a priority and every company must push itself to decarbonize further and faster,” said GM Chief Sustainability Officer Kristen Siemen. “That’s what we are doing by aiming to achieve 100 percent renewable energy five years earlier in the U.S. as we continue to advance on our commitment to lead an all-electric, carbon-neutral future.”

Earlier this year, GM announced its science-based targets, as well as plans to become carbon neutral in its global products and operations by 2040 aligned with the aspiration to eliminate tailpipe emissions from new light-duty vehicles by 2035. The company has committed to invest $35 billion in electric and autonomous vehicles and plans to introduce more than 30 electric vehicle models globally by 2025.

Sourcing renewable energy is a critical component of GM’s plans to decarbonize its portfolio. As it works toward fulfilling its climate commitments, the company is focusing its renewable energy efforts on four pillars:

Sourcing Renewables: While it works to minimize the amount of energy required to run its facilities, GM also sources renewable energy through direct investment, green tariffs and power purchase agreements. This is the main avenue through which GM will achieve its renewable energy goal.

Addressing Intermittency: GM is creating technology to store renewable energy over the medium and long term, so its power consumption is not disrupted by external fluctuations.

In addition, GM announced it is collaborating with PJM Interconnection, a regional transmission organization, and TimberRock, a technology-enabled energy company, to track the real-time carbon emissions at GM’s facilities associated with electricity use.

This carbon tracking initiative enables GM to make strategic decisions about its energy consumption based on the carbon output of the grid at a given time. When the power being supplied consists mostly of fossil fuels, GM can make informed decisions about tapping into stored renewable energy or reduce the amount of power being consumed.

The initiative is expected to eventually expand to include the carbon emissions associated with customers’ electric vehicles, allowing GM to understand the fuller scope of the emissions it aims to address and helping the company decide where to invest renewable energy efforts to achieve the greatest impact beyond its own operations.

“We’re delighted that GM has raised the ambition of their 100 percent renewable electricity journey and brought forward their target to 2025,” said Sam Kimmins, head of RE100 at Climate Group. “This is the sort of urgent action that is needed to halve global carbon emissions by 2030 and tackle the climate crisis. We need all businesses to commit to using 100 percent renewable electricity and drive the renewable power transition at the pace and scale required.”

All of this builds on GM’s previous climate commitments, expanded on by GM Chair and CEO Mary Barra, declaring the company would prioritize equitable climate action to help ensure its all-electric future is inclusive for its current and future workforce, customers, and communities that may be more likely to disproportionately experience the effects of climate change.

GM also announced it has signed on to participate in Breakthrough Energy Catalyst, an initiative that brings together public and private sector partners to help advance the commercialization of technology that GM believes supports its equitable climate actions goals. This commitment to Catalyst rounds out the other sustainability initiatives GM has established through the company’s $25 million Climate Equity Fund, which supports grassroots and community organizations that are working on the front lines of climate justice.

Advertisement
In this article:Carbon Neutral, General Motors, renewable energy
Print
Up Next:

Edmunds: New Vehicle Sales Expected To Drop In Q3
Connect with us