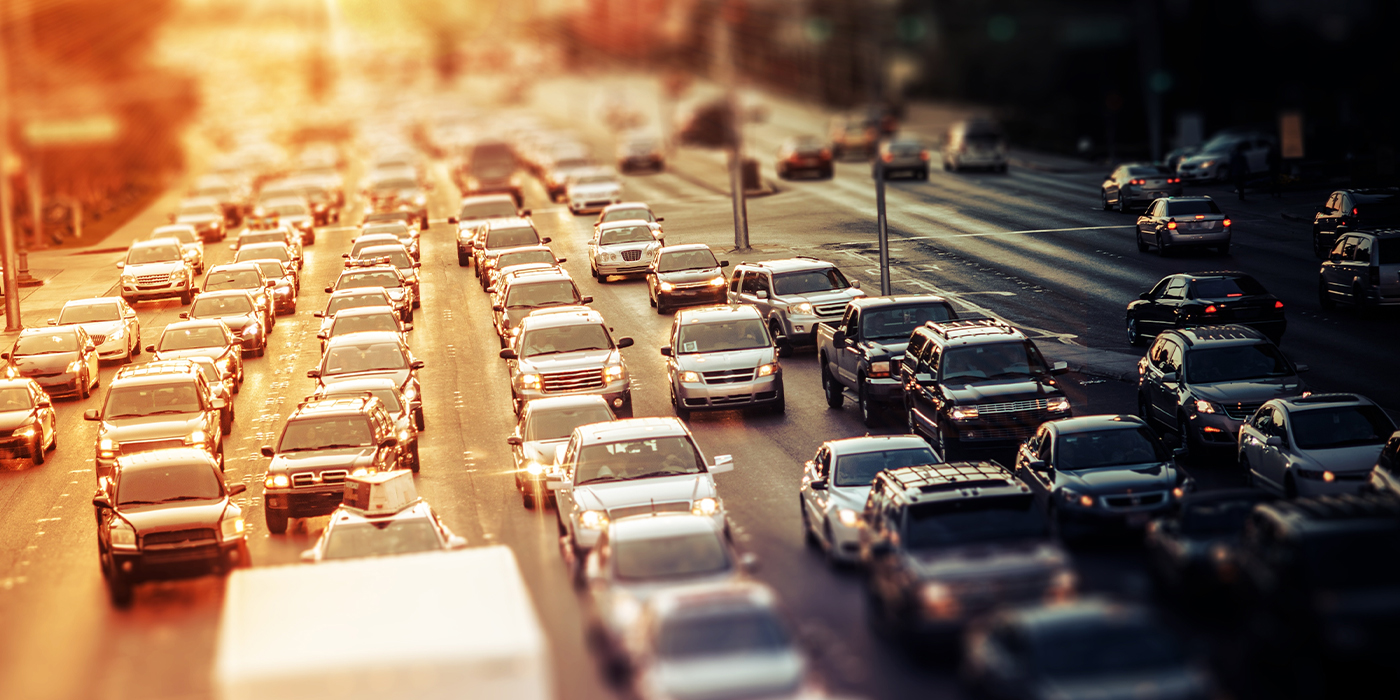 This is the latest update of the IHS Markit global economic forecast issued by the Economics and Country Risk team.

Global light vehicle sales are forecast to be down 22 percent to 70.3 million units this year in the wake of COVID-19, according to the most recent analysis from IHS Markit. Likewise, regional forecasts have been impacted substantially, says HIS, and impacts are being felt as facilities across key regions remain closed, while recovery gets underway in others.

These forecasts are informed by the latest update of the IHS Markit global economic forecast update issued by the Economics and Country Risk team, which indicates a 2020 global real GDP growth hard and fast into “real” recession, down about 3 percent, with a very sharp reduction in near-term demand/supply followed by a slow recovery.

“The unexpected and sudden nature of the impacts of the pandemic are hitting the autos sector hard, with unprecedented levels of uncertainty around prospects for meaningful global recovery,” said Colin Couchman, executive director, global autos demand forecasting at IHS Markit. “Market fortunes are expected to be mixed, as delayed and destroyed demand interacts with massive global supply disruption,” he said.

Though most factories in China are back to work, IHS Markit forecasters caution that it will take time for plants to fully recover, especially as revised COVID-19 working practices make it virtually impossible to rebound to previous operational capacity, among weakened demand conditions. Mainland China is expected to have a sales decline of more than 15.5 percent year over year, to 21 million units, with concerns on secondary impacts from the global contagion, which could further disrupt the recovery. While nearly all dealers across mainland China are back to work, and there are signs of an encouraging uptick in showroom traffic, consumer confidence remains fragile. So far, 12 cities have introduced various incentives to spur sales, including New Energy Vehicle subsidies, scrappage incentives and increased license plate quotas. As in other parts of the world, the industry awaits clarity on any prospects for government-sponsored auto incentives.

Regional impacts will vary as the virus runs its course and consumer confidence is tested. As of now, IHS Markit predicts a disorderly and jagged recovery profile across the world, as governments, consumers and businesses struggle to interpret prevailing market conditions. Key regional insight on the key auto markets follows:

The U.S. light vehicle market is expected to decline 26.6 percent from 2019 levels to 12.5 million units this year, according to the latest IHS Markit forecasts. This is on the heels of a rough first quarter as COVID-19 began to impact key states and stay-at-home orders have prevented dealers from a traditional sales effort with shuttered showrooms. While online sales are allowed for most states, declines have been substantial, though inventories remain high. April and May sales are forecast to be historically low, according to IHS Markit analysis, as forecasters assume restrictions will continue in much of the country. In comparison, the lowest monthly selling pace in recent history was an 8.8 million unit reading, realized back in December 1981.

Across western and central Europe, IHS Markit forecasts a 24.9 percent drop in light vehicle sales, to 13.6 million units for the year. European markets will experience mixed recovery cycles, based on local restrictions and guidance, together with varied economic support and stimulus provision.

COVID-19 lockdowns remain in place across Europe, especially in Italy, Spain, France, and the UK with dealerships shuttered. The timetable for ending lockdown restrictions varies, with some countries considering extending provisions, while others have revealed cautious exit strategies. Markets to watch for grassroots of recovery include Germany, Denmark, Austria and the Czech Republic.

Much of China has now returned to work and more than half of vehicle manufacturing facilities were reported to be at full capacity at the end of March. However, the pace of production has been adjusted to align with inventory and demand levels. April forecasts reflect extended downtime, staggered resumption patterns and ongoing supply chain description across the region.

Across Europe, the return to work is varied, with some auto manufacturers making preparations for a gradual return to production beginning this week, and some already underway – though component supply remains critical to restart operations. In some countries, for example France and the United Kingdom, government advice currently prevents any meaningful activity until the beginning of May at the earliest.

In North America, IHS Markit forecasts reflect shutdowns in production from mid-March through early May, at a minimum. In those nine weeks, an estimated 2.75 million units will have been lost, with risk of further extensions on the horizon as the virus continues to impact various regions around the country.

US production across 14 states accounts for 66 percent of total North American light vehicle production with 46,000 vehicles produced every day before the outbreak. Concern surrounds the state-by-state ending of stay-at-home orders that could result in a patchwork of factories returning to work. Due to the tightly integrated supply chain across the US and throughout North America, restarting of vehicle assembly requires coordination across the states along with neighboring Canada and Mexico.

Japan continues to display heightened downside risks as the state of emergency takes hold; until now OEM operations have typically been subject to short, frequent downtime actions, often tailored to individual assembly lines or vehicle programs. As the domestic situation deteriorates and exports are severely reduced, the actions could become more widespread.

“Overall, as manufacturing begins to recover, workforce safety measures will be key and will impact production levels as OEMs define a new normal for their work environments, keeping social distancing in mind,” said Mark Fulthorpe, executive director, global automotive production forecast, IHS Markit. “We might expect varied return to work cycles and shift patterns, as well as stronger health guidelines, including checks for those returning to work.”

Pandemic Impact And Outlook On The Auto Care Industry