German Lubricant Specialist To 'Massively Expand' Business In US And Canada 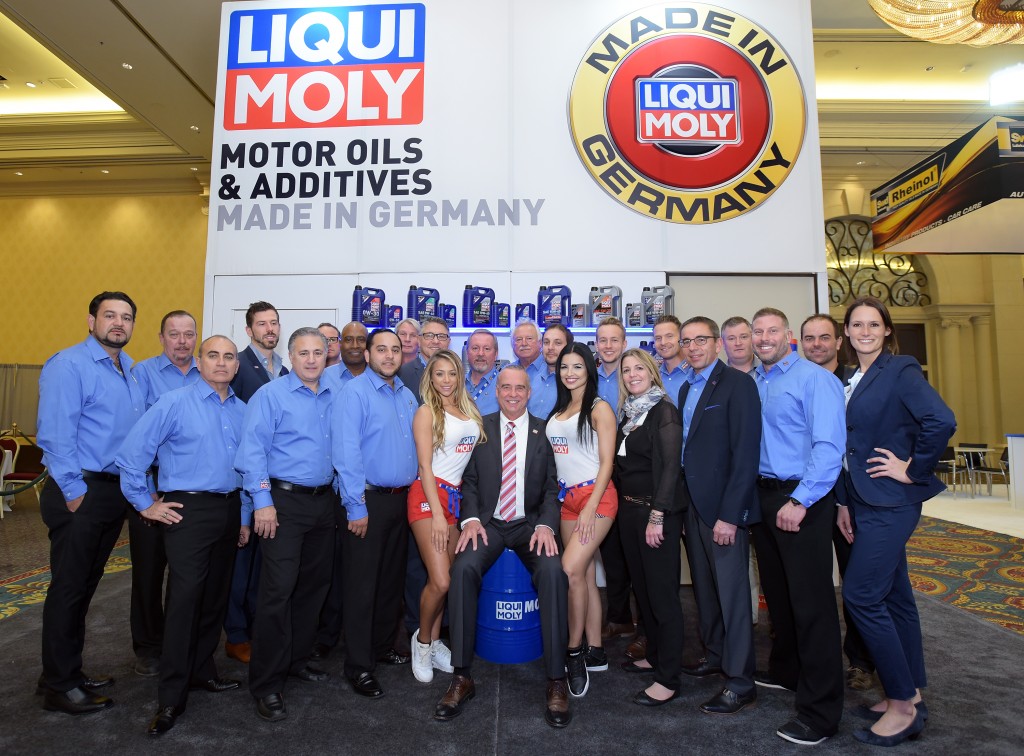 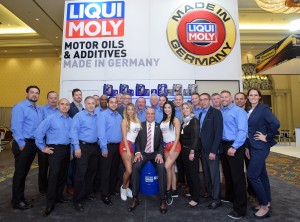 The German motor oil and additive specialist LIQUI MOLY announced this week at AAPEX in Las Vegas that it is planning a five-fold increase in its business in the U.S. and Canada in the next few years. As a result, the company is increasing staffing levels as well, with the number of employees expected to double within the next few months.

During the past few years, LIQUI MOLY says it has seen double-digit growth in the U.S. and Canada. During the first nine months of this year, turnover was 24 percent higher than during the same period the previous year, according to Ernst Prost, proprietor and business manager of LIQUI MOLY.

“Now, we are going to write the next chapter in this success story,” said Prost. “We not only intend to maintain our tremendous growth; we are going to increase it – and that is only possible with more sales power on the road.” That is why massive investment is required for new personnel, he said. Prost added, “Top products need to be supported by top service.”

While to date, LIQUI MOLY’s focus has been on products for European import cars, the company says it is expanding its offerings for domestic cars and Asian imports as well. “We have the right oil for every car on the road,” said Prost.

Noting that since LIQUI MOLY produces its products exclusively in Germany, requiring them to first be shipped across the Atlantic, these products have their price. “But that is not important,” noted Prost. “We do not want to be the cheapest on the market. We want to be the best.”