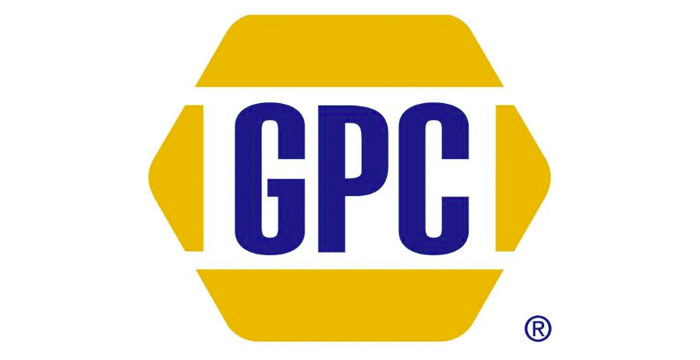 Paul Donahue has been elected to the position of president and CEO of the company. Tom Gallagher, current chairman and CEO, will continue in his position as chairman of the board of directors. 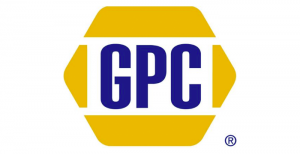 Tom Gallagher, current chairman and CEO of the company, will continue in his position as chairman of the board of directors.

Gallagher stated, “We are extremely pleased to name Paul as only the fifth CEO in the 88 year history of Genuine Parts Co. Paul is a proven executive and has demonstrated exceptional leadership capabilities in his 13 years with us. His deep knowledge and understanding of the company as well as his vast industry experience make him the right person to successfully lead our company into the future.”