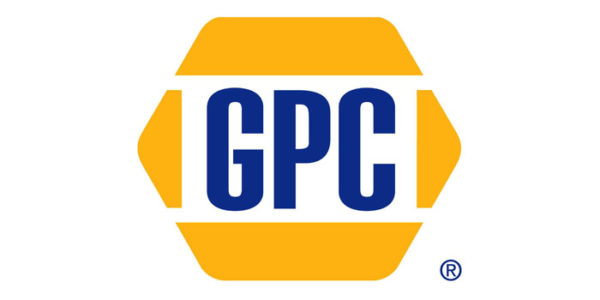 In this key role, created to further the company’s global focus, Scott Sonnemaker will have responsibility for all aspects of the automotive business in the U.S., Canada and Mexico. 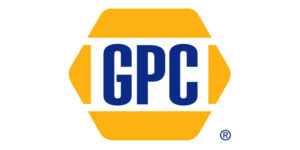 Genuine Parts Company (GPC) announced today that Scott Sonnemaker has joined the company as group president, North American Automotive.  In this key role, created to further the company’s global focus, Sonnemaker will have responsibility for all aspects of the automotive business in the U.S., Canada and Mexico.

Sonnemaker is a seasoned executive in the distribution industry, having spent many years leading teams in the complex, multi-vertical structure of food service distribution at Sysco Corp. Upon joining Sysco in 1996, Sonnemaker advanced his career with progressively larger sales and operational leadership positions, including several key executive level roles. Most recently, he served Sysco as senior vice president, International Americas, which included responsibility for Canada, Mexico, Central and South America and the Caribbean. Previously, he was chief customer officer and senior vice president of sales from 2010 to 2016.  Prior to his tenure at Sysco, Sonnemaker served in the U.S. Navy from 1985 to 1990, and he was national sales manager for Mobil Corp. from 1990 until 1996.

Paul Donahue, GPC president and CEO, commented, “We are excited to welcome Scott to the Genuine Parts Company family. Scott is a proven leader and executive with an extensive distribution background making him an excellent choice for this new role. As Group President for our North American Automotive business, Scott will lead our talented and experienced management teams to maximize the future growth potential for this important segment of the company.”

Advertisement
In this article:GPC
Print
Up Next: