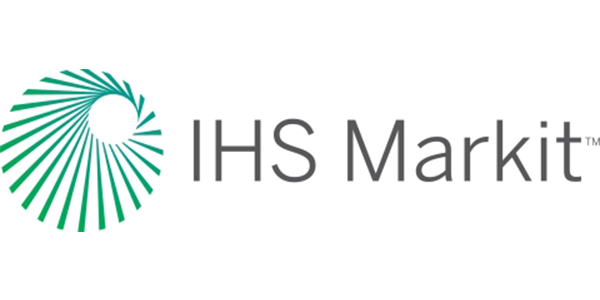 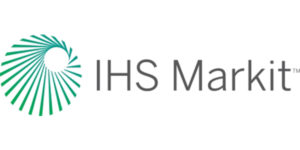 General Motors Corp. retained its position as the leader in automotive manufacturer loyalty during last night’s presentation of the IHS Markit Loyalty Awards, presented during the Automotive News World Congress. The awards, now in their 23rd year, are presented annually by business information provider IHS Markit. 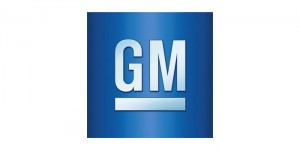 IHS Markit honored winners in more than 30 categories, including General Motors for the evening’s top award, Overall Loyalty to Manufacturer, with a loyalty rate of 68.3 percent, and Ford brand for Overall Loyalty to Make, with a loyalty rate of 63 percent. Automotive News World Congress is held alongside press and industry days for the North American International Auto Show in Detroit.

Automotive manufacturers and brands were recognized for superior customer retention and conquest efforts during the 2018 model year (October 2017 through September 2018). IHS Markit analysis found that, in 2018, with approximately 17.6 million new vehicle registrations during the model year, 53.7 percent of customers returned to market to purchase or lease another new vehicle from the same make they already owned.

“Our Automotive Loyalty Awards program continues to showcase the achievements of the automakers, brands and their dealer networks to win back and conquest customers during such a competitive sales environment,” said Steve Had, vice president of automotive product solutions at IHS Markit. “We are honored to recognize these industry leaders that are working to improve their loyalty efforts year over year.”

IHS Markit reviewed various additional influencers impacting loyalty metrics in this year’s analysis. As one example, make loyalty rates among those who financed through captive lenders were 57.8 percent during the 2018 model year, more than eight percentage points higher than loyalty rates of those who financed with non-captive lenders (49.4 percent loyalty). In addition, service experience played a role as well, resulting in a 4.5 percentage point lift in loyalty among owners that service within the dealer network.

Converting a customer from used to new can also impact loyalty rates. According to the analysis, 29.7 percent of used vehicle owners who returned to market for a new vehicle during the 2018 model year purchased the same brand. Likewise, customers returning to market with a Certified Pre-Owned (CPO) vehicle who purchased a new vehicle of the same brand did so at a rate of 38 percent.

“As the market plateaus, insight from advanced analytics will enable OEMs and their dealers to engage with consumers more efficiently and effectively, through a better understanding of consumer buying behavior,” said Kristen Balasia, vice president of automotive advisory services at IHS Markit.

IHS Markit again honored Toyota for highest Ethnic Loyalty to Make among all ethnic groups combined, as it led in loyalty among all three ethnic groups – African American, Hispanic and Asian.

Lincoln was a repeat winner in the Highest Loyalty to Dealer category, as more Lincoln owners returned to a Lincoln dealer for another Lincoln than any other brand during the 2018 model year.

IHS Markit also recognized 24 segment-level winners for their efforts to bring customers back for another vehicle of the same make and model in the 2018 model year.

A complete list of winners from the program is as follows:

Most Improved Loyalty to Make

Advertisement
In this article:Automotive Loyalty, GM, IHS Markit
Print
Up Next: