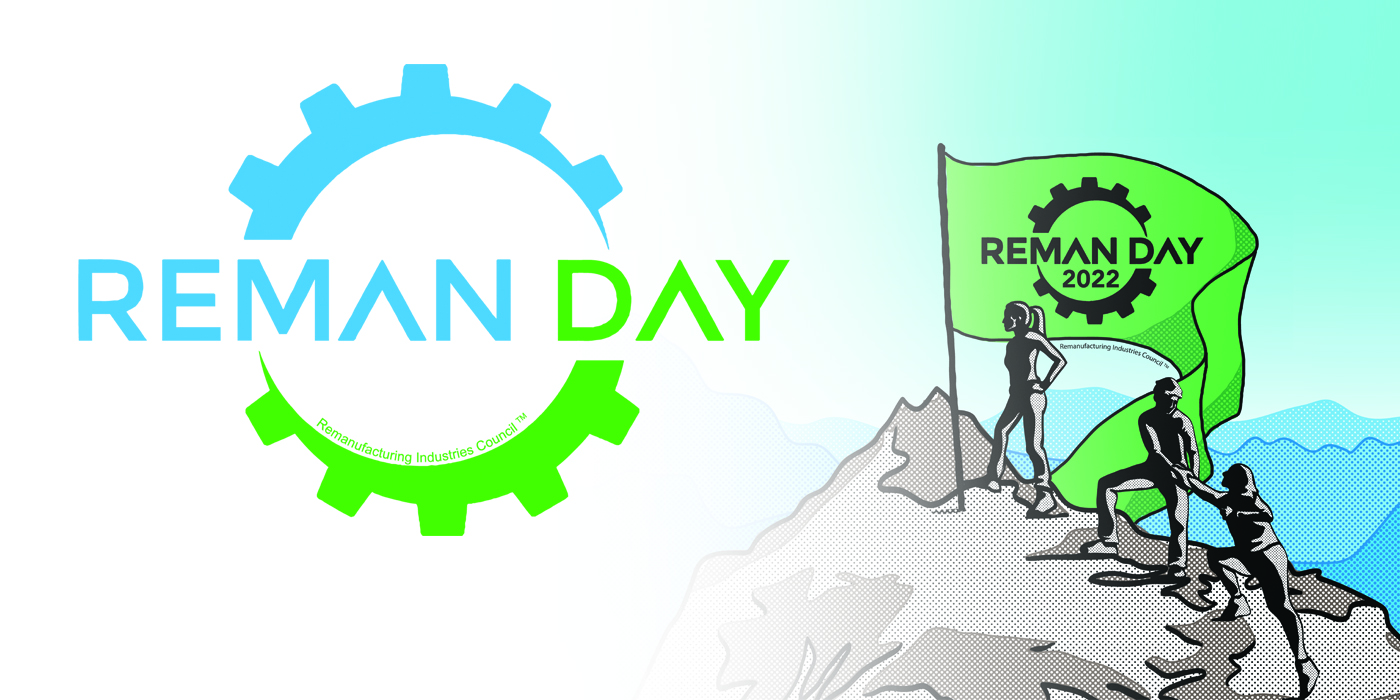 Reman Day 2022 will take place on Thursday, April 14 and aims to raise awareness for the overlooked benefits of reman.

GB Remanufacturing announced it will partake in the global celebration of Reman Day 2022 on Thursday, April 14 that aims to raise awareness for the remanufacturing industry and its often overlooked beneﬁts for consumers, the economy, and the environment.

Starting today, GB Remanufacturing says it will celebrate Reman Day all week long by sharing insightful articles and remanufacturing-related information via its social channels. For GB, the celebration will culminate in a company-wide event on Thursday where employees will gather to celebrate and learn about the tremendous impact of their work.

Remanufacturing is a standardized industrial process by which previously sold, worn, or non-functional products are returned to same-as-new, or better, condition and performance. The complex and stringent remanufacturing process is in line with speciﬁc technical speciﬁcations, including engineering, quality, and testing standards. The process yields fully warranted products that meet or exceed OEM speciﬁcations.

Globally, the impact of remanufacturing is materialized by the more than 6.8 million tons of carbon dioxide generation avoided annually, 120 trillion BTU’s (British Thermal Units) of energy conserved each year, and the 85%-95% of raw materials saved each time a product is remanufactured, GB Remanufacturing says.