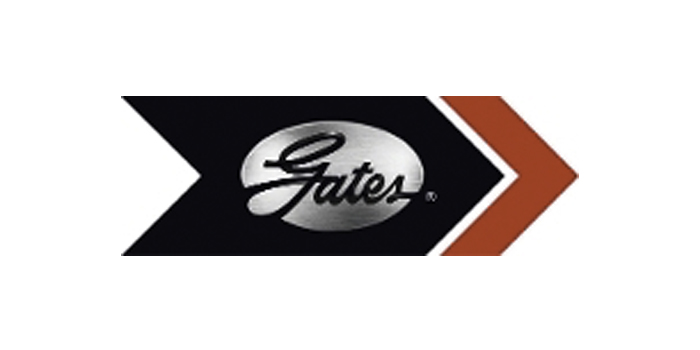 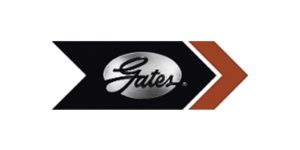 Gates Corp. has announced the retirement of automotive aftermarket industry veteran Rob Larsen. After 43 years at Gates, Larsen plans to retire early next year after working through the balance of 2017 to help ensure a smooth transition. Over the past 10 years, he has served as the Gates sales director for the U.S. automotive aftermarket. Larsen began his automotive career in college, working for Canton Auto Supply in Missouri. After his graduation from Culver Stockton College, he embarked on his sales career with Gates.

“We thank him for his many contributions to Gates as well as the industry, and wish him all the best in his retirement,”  said Todd Hack, vice president, automotive aftermarket sales.

In light of these changes and to better support its customers and aggressive growth goals, Gates has named three sales directors who will have both automotive and heavy-duty sales responsibilities across the US. The following have all been internally promoted into these new roles: Larry Genna, Eastern sales director; Ken Bridges, central sales director; and Colby Florea, Western sales director. In addition, Todd O’Loughlin has been promoted to Northeast regional manager and Alan Loder has been promoted to West regional manager. All five are Gates veterans and will provide the experienced sales focus necessary to advance Gates’ growth strategy, according to the company

“I’m thrilled that these promotions are coming from within our existing team,” said Todd Hack. “All five individuals will play key roles in the future growth of Gates and our customers.”