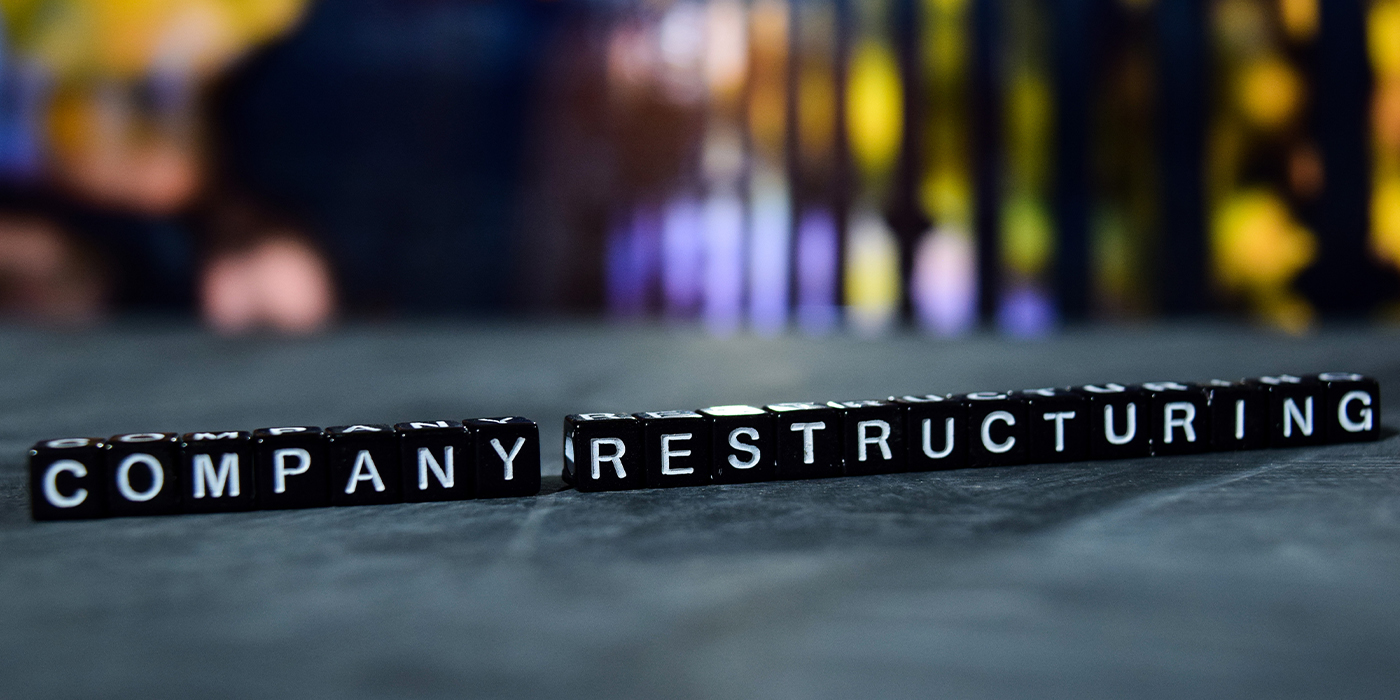 Garrett Motion Inc. announced it has selected an enhanced proposal from a consortium of stockholders led by Centerbridge Partners L.P. and funds managed by Oaktree Capital Management L.P. as the best plan to reorganize the company, following a lengthy and active competitive process.

The company’s decision comes after considering proposals from several parties, including bidders at the court-approved auction and the Plan Sponsors, and involved multiple bids from the court-approved “stalking horse,” KPS Capital Partners, LP, as well as another consortium of stockholders.

“We are very pleased with the results of the competitive process undertaken,” said Carlos Cardoso, chairman of Garrett’s Board of Directors. “We would like to thank all of the participants, especially the two other bidders who made compelling improved proposals. Intense negotiations with the different parties over the last few weeks have enabled us to select the best plan for the company and its various stakeholders. We are excited about the improvements put forth by the Plan Sponsors and look forward to working with them to consummate the transaction.”

“This proposed transaction addresses Garrett’s pre-filing capital structure, and enables us to benefit from the strong support of Centerbridge and Oaktree, two leading financial sponsors with track records of helping companies create value, as we position the Company to successfully capitalize on the opportunities created by the ongoing transformation of the auto industry. It provides the right capital structure to ensure Garrett’s long-term viability and sets the foundation for the next phase of Garrett’s growth,” said Olivier Rabiller, president and CEO of Garrett. “We look forward to emerging from Chapter 11 stronger and better positioned to continue to provide exceptional service to our customers, be a reliable partner to our suppliers and other stakeholders and create long-term opportunities for our dedicated employees.”

Centerbridge and Oaktree jointly said: “We look forward to working with Garrett Motion to meet the growing demand for its products and technology. It is well positioned for long-term success, given its market leading franchise, blue-chip customer base, and long history of R&D and reliability. This transaction will best position the Company and its talented team to invest in growth, support its innovation, and continue to deliver value to all of its stakeholders, including customers, suppliers and employees.”

Under the proposed transaction (the “Proposed Transaction”):

All creditors of the company other than Honeywell International Inc. are unimpaired and paid in full in cash. Honeywell has agreed to the resolution of its claims as described below.

The company expects to file a modified Plan of Reorganization reflecting the terms of the Plan Sponsor Agreement by January 22, and targets emergence from Chapter 11 by April 30, 2021, subject to receiving bankruptcy court approval and satisfaction of customary closing conditions. On January 8, 2021, the Company had filed documents seeking confirmation of a Plan of Reorganization consistent with the amended milestones under an agreement with its lenders and included in a Form 8-k filing with the Securities and Exchange Commission. Such documents would be amended and refiled to reflect the terms of the Plan Sponsor Agreement.

Advertisement
In this article:Chapter 11, Garrett Motion Inc., restructuring
Print
Up Next: