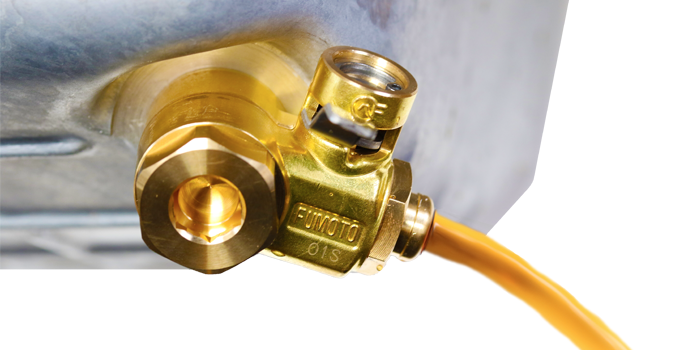 The unique through-bolt design can be tightened independent of the valve body, allowing for a simple installation that easily avoids obstructions.

Fumoto has announced its new, patent-pending SX-series oil drain valve. It is comprised of two distinct yet fully integrated parts: the through bolt and oil-flow control body. 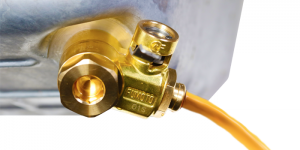 The SX can rotate 360 degrees, which allows orientation to achieve a smaller profile and maximum protection, according to the company. The unique through-bolt design can be tightened independent of the valve body, allowing for a simple installation that easily avoids obstructions.

Also new, the ergonomic control lever makes the valve easier to operate, even in tight spaces. It features the same secure locking mechanism as the company’s original valves, but now remains parallel to the body in the closed position for a reduced profile. The company says the versatility of the SX-series valve also allows installation without an adapter on some cars and trucks that may have previously required one, and with the new SX valve’s larger body, its quad channels allow for better flow rates and an even faster oil change for some models.

For more information on the new SX-Series, click here.

Gabriel Introduces Guardian Struts And ReadyMounts To Family Of Products