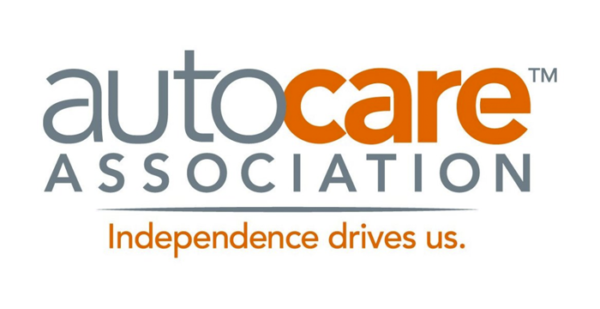 During the workshop, titled “Nixing the Fix: A Workshop on Repair Restrictions,” Lowe discussed the independent auto care industry’s involvement in the national Right to Repair agreement as well as efforts to combat attempts by the automakers to restrict use of non-OEM parts and services.

“The value of the independent auto care industry is demonstrated by the fact that 70 percent of car owners bring their vehicle to independent service providers after their warranty expires based on price, trust and convenience,” said Lowe. “The Auto Care Association and Coalition for Auto Repair Equality (CARE) played major roles in the industry’s Right to Repair efforts… which require car companies to provide access to the same tools, information and software that they provide their franchised dealers.”

Lowe emphasized that notwithstanding the benefits to the auto care industry and consumers brought on by Right to Repair, the memorandum of understanding does not, nor was it intended to, solve all problems facing the independent auto repair industry. Lowe then summarized some of the other anti-competitive, anti-consumer issues facing the industry, including:

• Attempts by vehicle manufacturers and dealers to circumvent the Magnuson-Moss Warranty Act prohibition on tying parts and service with warranty coverage through misinformation in marketing literature, sales manuals and technical service bulletins;

• How the increased use of wireless technology and on-board diagnostic port access restrictions are placing the vehicle manufacturer in the position of gatekeeper for data needed by the auto care industry to repair vehicles;

• The use of embedded software to force shops to only purchase OE-branded components instead of more affordable remanufactured components;

• The emergence of advanced driver assist systems (ADAS) which, while providing safety benefits, are unnecessarily increasing repair costs for consumers and insurance companies; and

• Actions taken by vehicle manufacturers to severely limit the availability of aftermarket parts for collision repair, which has impacted insurance premiums for consumers.

Lowe also pointed to issues with the heavy-duty market.

“While consumers have been at the forefront of Right to Repair, the heavy-duty industry – whether it is trucks or agricultural equipment – has been impacted by many of the same issues as the auto repair market,” said Lowe.

Finally, Lowe thanked the FTC for hosting the workshop to call attention to an issue of critical importance to the auto care industry and to its customers, the motoring public. He expressed hope that this was not the end of a process, but rather the beginning of FTC-led efforts to ensure a competitive repair industry for both consumers and small- and medium-sized businesses.

Advertisement
In this article:Auto Care Association, FTC
Print
Up Next:

Nominations Open For 2022 Automotive Communications Awards
Connect with us