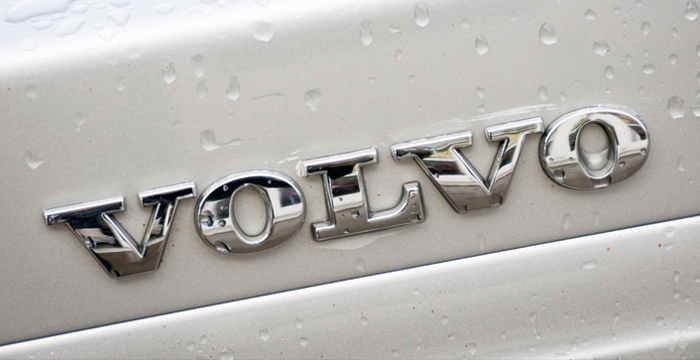 Volvo has made no secret of its goal to increase sales in the U.S and investing $500 million in a new 100,000-unit annual capacity plant in South Carolina, scheduled for opening in 2018. But, even recently, it wasn’t always a positive picture. 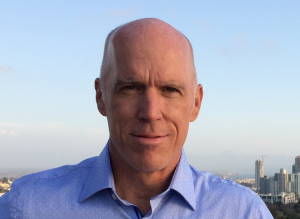 Editor’s Note: This piece, written by Michael Dunne, president of Dunne Automotive Ltd., has been provided to us through the collaboration with GlobalBusinessProfessor.com.

Volvo’s Unlikely Comeback Is Gathering Speed, Thanks To A Visionary Chinese Owner

For Li Shufu, the eccentric founder of China’s Geely Motors, the strategy was simple: “A tiger belongs to the wild world and not confined to a zoo,” he said. “We need to liberate this tiger.”

There were serious doubts about the deal. How could a little-known Chinese car company with a reputation for making low-priced cars of dubious quality — with curious names like King Kong and Beauty Leopard — possibly save a premium European brand like Volvo?

Sweden’s leading automaker, for its part, was at a bottom. Sales in 2009 had dropped under 350,000. The proud Swedes had not made a profit in a decade, suffering the negative trifecta of a diluted brand, smallish scale production and, in union-strong Sweden, some of the world’s highest production costs.

Prospects for Volvo were so dim that Geely was the only real bidder.

A re-energized and confident Volvo plans to climb to 800,000 sales per year by 2020. “Volvo is about to take its place as a truly global premium car company,” said Chairman Hakan Samuelson.

Volvo makes no secret of its goal to increase sales in the U.S and is investing $500 million in a new 100,000-unit annual capacity plant in South Carolina, scheduled for opening in 2018.

This is not at all the way things were supposed to go. Skeptics predicted that Volvo had but one road to travel, a path that would eventually meet a dead end: Volvo would shortly launch an aggressive cost-down blitz, including a massive shift of production to low-cost China. Such a panicked move would inevitably destroy quality and the brand. Soon the entire enterprise would be kaputt, as they say in Gothenburg.

“What can we expect from our new Chinese owner?” several Volvo executives asked me shortly after the deal was completed.

To their relief, they soon understood that Chairman Li saw the larger picture. He encouraged Volvo executives not to focus on cost reductions but to develop head-turning large vehicles that compete head-on with the Germans.

The head-turning new XC90 SUV moves them several steps closer to that objective.

When I pulled the XC90 into a Santa Monica parking garage last week, a monied millennial stopped and took second and third look. “Oh,” he said, “this is definitely not your granddaddy’s Volvo.” 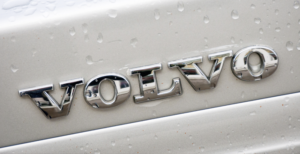 That was before he experienced life behind the wheel, which features every technology that our grandparents could not have fathomed: lane keeping assist, backup camera, Apple Carplay and a pioneering artificial intelligence software called Pilot Assist. In urban drives where traffic moves under 30 mph, the Pilot Assist keeps you completely aligned with traffic flows by locking radar and lidar onto the car in front and mimicking its speeds and stops.

At times, the technology-soaked XC90 can feel overwhelming. I was definitely distracted by the cacophony of polite but insistent beeps and warning knocks as I eased the car into a parallel parking spaces. Or maybe the XC90’s sound alerts are simply the new normal as we make our way toward self-driving. “Driver, please find a larger space, this one’s too tight,” the car seemed to be saying to me.

Can Volvo build on its current momentum and reach 800,000 cars by 2020? China holds the key. In brand-fastidious Chinese consumers’ eyes today, Mercedes, BMW, Porsche and Audi alone are the only genuine luxury cars. The Germans dominate the premium landscape, taking 87 percent of of China’s 1.6 million unit luxury car market last year, according to LMC Automotive.

Volvo is member of a second-tier of luxury contestants trying to win more respect from Chinese consumers. These challengers include Cadillac, Lexus, Lincoln and Infiniti. All of them are enjoying new-found momentum and expect to grow faster than the Germans in 2016. Cadillac says it will grow sales by 25 percent in China to more than 100,000 cars and SUVs. Volvo should surpass the century mark in 2016, too.

Despite current economic jitters, China remains the largest and quickest-growing luxury SUV market in the world. One cannot help but be taken aback by the number of Cayennes, X-5s and Q7s running on Shanghai streets. The XC90 looks like the right vehicle to lift Volvo’s momentum in the Middle Kingdom.

Look for Volvo to utilize its two modern new factories in China to be a base for global exports, as well. One plant produces the Volvo S60, which started selling here in the U.S. last year. Yes, for those who have been waiting, the first Chinese car exported to America is already here: It’s a Volvo.

Chairman Li has delivered on his promise to free the tiger. The Swedes are revitalizing their beloved Volvo brand with speed and apparent ease. Which reminds me of Li’s view on complexity in the car business.

“Look, it’s really simple: A car is just four wheels, a couple of sofas and an engine.”

From 2013 to 2015, Michael was president of GM Indonesia, leading the manufacturing and sales operations. Early in his career, Dunne founded Automotive Resources Asia (ARA), a car consultancy. ARA expanded operations in China and Southeast Asia over the next decade and, in 2006, was acquired by J.D. Power and Associates.

Dunne is author of “America Wheels Chinese Roads: The Story of General Motors in China.” His commentaries have been published in the Wall Street Journal, International Herald Tribune and Automotive News. He also was featured in an acclaimed National Geographic documentary on China’s car culture. A native of Detroit, Michael speaks Chinese, French, Indonesian and Thai. Dunne has worked in Asia for most of the 25 years since he graduated from the University of Michigan with a Master of Business Administration and a Master of Arts degree in Chinese studies.

Connect with Michael Dunne at [email protected] or via twitter @dunneautomotive.

The Parts Alliance Announces The Addition Of SAS Autoparts