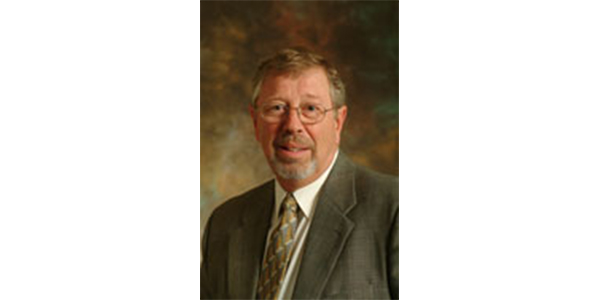 Hill proudly served in the U.S. Army in Vietnam. His multi-decade career in the performance automotive aftermarket included positions with several notable companies, including JEGS, Mr. Gasket and Centerforce Clutches.

He was an avid drag-racing fan, and also served the industry as a member of both the SEMA Motorsports Parts Manufacturers Council (MPMC) select committee and SEMA Board of Directors. His proudest moment in the industry was being named to the MPMC Hall of Fame in 2017.

Over the years, he mentored many younger professionals coming up through the industry.

As someone who didn’t care for funerals and the sadness that came along with them, there will be no funeral services for Hill. Instead, there will be an open house and celebration of life party at the home he was building in Dalton, Georgia, once it is complete in the next few months.

Hill is survived by his daughter Heather Ward (husband Isaac) and son Jeremy Hill, along with multiple grandchildren and great grandchildren.

The date and location of the celebration will be announced at a later time.

Advertisement
In this article:Obiturary
Print
Up Next: