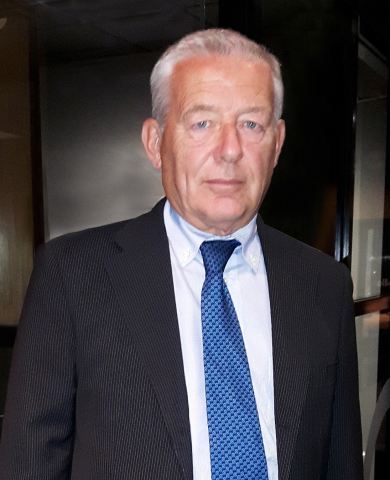 Part of Apollo Tyres’ Management Board, Gori will support the company in its goal of international growth and identification and development of new opportunities. 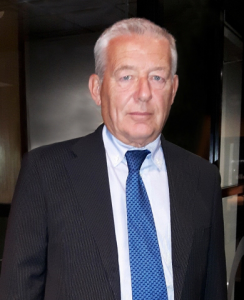 Apollo Tyres of Guragon, India, has announced the appointment of Francesco Gori as adviser for strategy. Part of Apollo Tyres’ Management Board, Gori will support the company in its goal of international growth and identification and development of new opportunities.

Gori has had a long and illustrious career in the tire industry. His last appointment was as the CEO of Pirelli Tyre, a position that he held from 2006 until he left the company in 2012, after 33 years of service with Pirelli.

Speaking of Gori’s appointment, Neeraj Kanwar, vice chairman and managing director, Apollo Tyres Ltd said, “It is indeed a privilege for us at Apollo to have a person of Francesco Gori’s stature join us as the adviser for strategy. He is widely acknowledged as the architect of the successful premium strategy of his former company and we look forward to his insight and guidance to sharpen Apollo’s focus and implementation in the brand and technology areas. We also see him as an invaluable resource in developing new opportunities with his deep and wide knowledge of the industry around the world. We welcome him to the Apollo family and look forward to working closely with him.”

Speaking about his appointment, Gori said, “As a successful organization, Apollo Tyres is accelerating its growth by strengthening its presence in its existing markets and extracting value from its recent €475 million (approximately $525 million) Greenfield investment in Europe to enhance its key global brands, Apollo and Vredestein. I look forward to work with Neeraj and his team in their journey to become a significant player in the tire industry.”